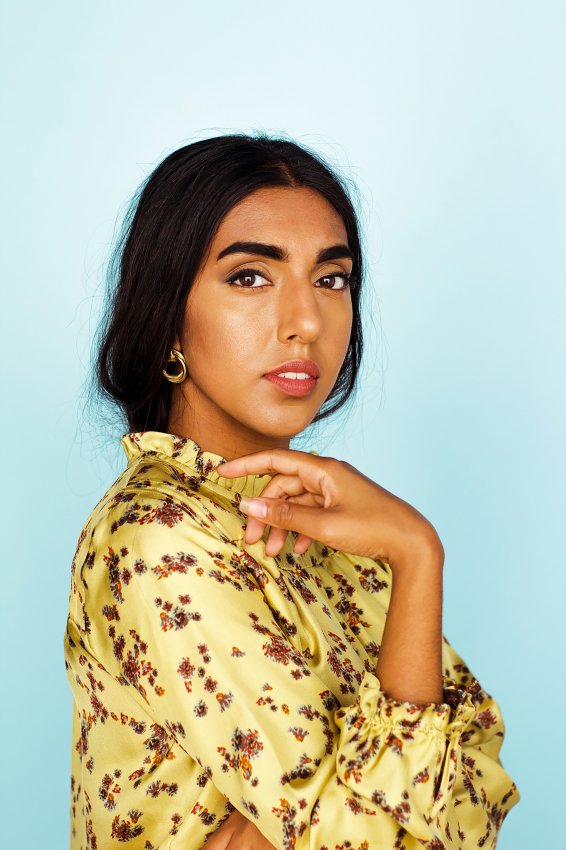 October 19, 2020
text by Raimonda Kriauciunaite
50% culture
popcorn 50%
Say hello to our new feature - voting poll. We invite you to express your opinion on this piece and let's see if you'll match with the other readers. Slide me! Slide me gooood!
Thanks for the vote! Merci!

Few things are as powerful as a story well told. From uniting to splitting people and countries, the effect a story can have is enormous. Women have always played a huge role in storytelling. And as we talk all about women this month, let us look at four influential female authors. These women come from diverse backgrounds, but what they have in common is the courage to talk about things that matter.

Born in Peru in the 1940s and soon moved to Chile, Isabel Allende has experienced it all – the 1973 military coup in Chile, being a political refugee for 13 years in Venezuela, and personal tragedies, such as losing her three children.

Instead of destroying her, these life experiences encouraged her to start writing. Therefore, loss, war, injustice, and inequality became central topics in her novels, and women were the ones who took the leading roles.

In I. Allende’s books, you find females who are brave and willing to face every obstacle that comes their way. When she talks about women in her books, Isabel Allende says:

“The protagonists of my stories are strong and passionate women. I don’t make them up. There’s no need for that. I look around, and I see them everywhere. I have worked with women and for women all my life. I know them well.”

Aside from her writing career, she runs The Isabel Allende Foundation. It was founded in memory of her deceased daughter, Paula. The Foundation seeks to ensure economic and social justice for girls and women worldwide.

When she was four, she had to flee the Ethiopian Revolution. For years to come, she lived in Nigeria, Kenya, moved to the US, studied in Italy, and got back to the States to teach Creative Writing at Queens College and Princeton University.

In her books, Mengiste discusses migration, revolution, violence, and war. Her latest book, The Shadow King, tells a story about Mussolini’s invasion in Ethiopia back in 1935 and women soldiers who were ignored in history for decades. The Shadow King received critical acclaim and was included in this year’s Book Prize Shortlist.

Maaza Mengiste is also a human rights advocate, focused on immigrant children and fighting for their rights. Back in 2013, she was involved in the making of Richard E. Robbins’s documentary film Girl Rising on girls’ education around the world.

Even if you have not read any of Rupi Kaur’s poetry by choice, you sure had seen one or two Pinterest or Instagram post with her poem. Kaur is so popular on social media that is she sometimes called an Instapoet.

Rupi Kaur writes poetry that is personal, vulnerable, and empowering. She is not afraid to dive deep into the most painful emotions and feelings.

What is so inspiring about Rupi Kaur is that she was brave enough to do something frowned upon in the literary world – self-publish. Many people tried to talk her out of this idea, as nobody takes self-published authors seriously. Luckily, she was persistent enough, and what could have been the worst decision became the best one.

She often writes about women, and her poem below perfectly summarizes her message about women empowerment:

we all move forward when

we recognize how resilient

and striking the women

For the past few months, Belarus has been a hot topic. But long before that, someone within the country started talking about the political and social issues in Belarus. That, someone, was Svetlana Alexievich, essayist and, as she prefers to say, a writer of documentary literature.

Svetlana Alexievich is mostly known for her book Chernobyl Prayer: Voices from Chernobyl. She interviewed more than 500 eyewitnesses (among them, politicians, firefighters, and ordinary citizens) to share the Chernobyl accident affected their lives.

In 2015, Svetlana Alexievich was awarded the Nobel Prize in Literature “for her polyphonic writings, a monument to suffering and courage in our time.”

At the end of September 2020, she had to leave Belarus for Germany due to arrests and political violence in Belarus after the Presidential election.

In case you’d like to learn more about these authors and their work, here are some books you could start from: 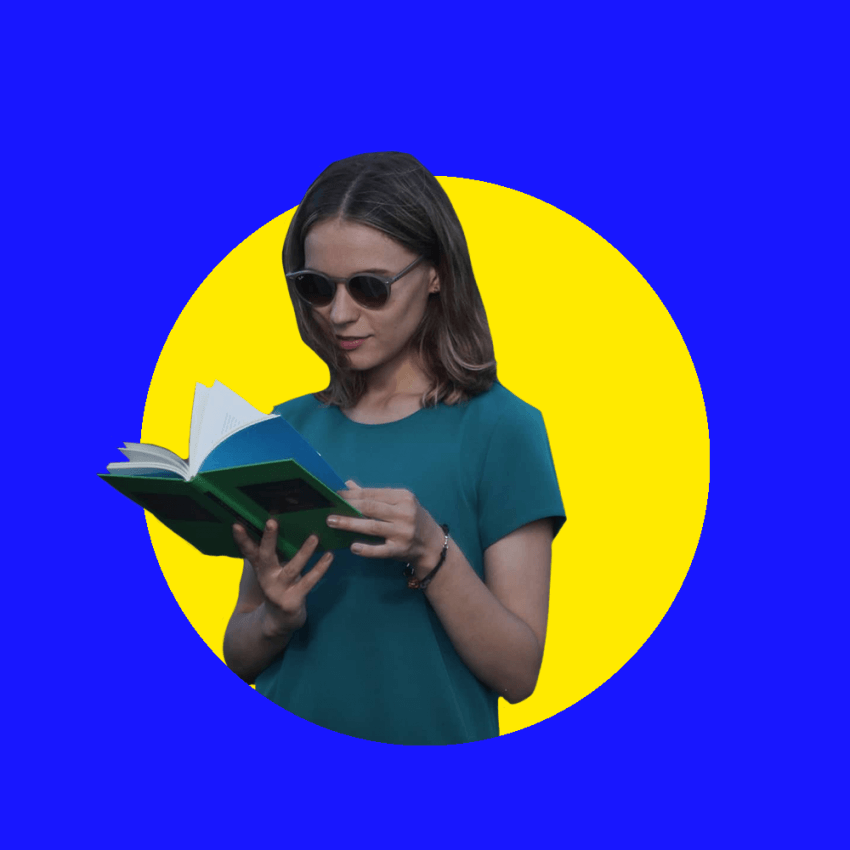 Meeting someone who hates reading is my favorite challenge. I will go out of my way to find that one book for them, and so far, I have a 100% success rate. When I am not preaching about reading, I write and translate. With occasional reading breaks, naturally. 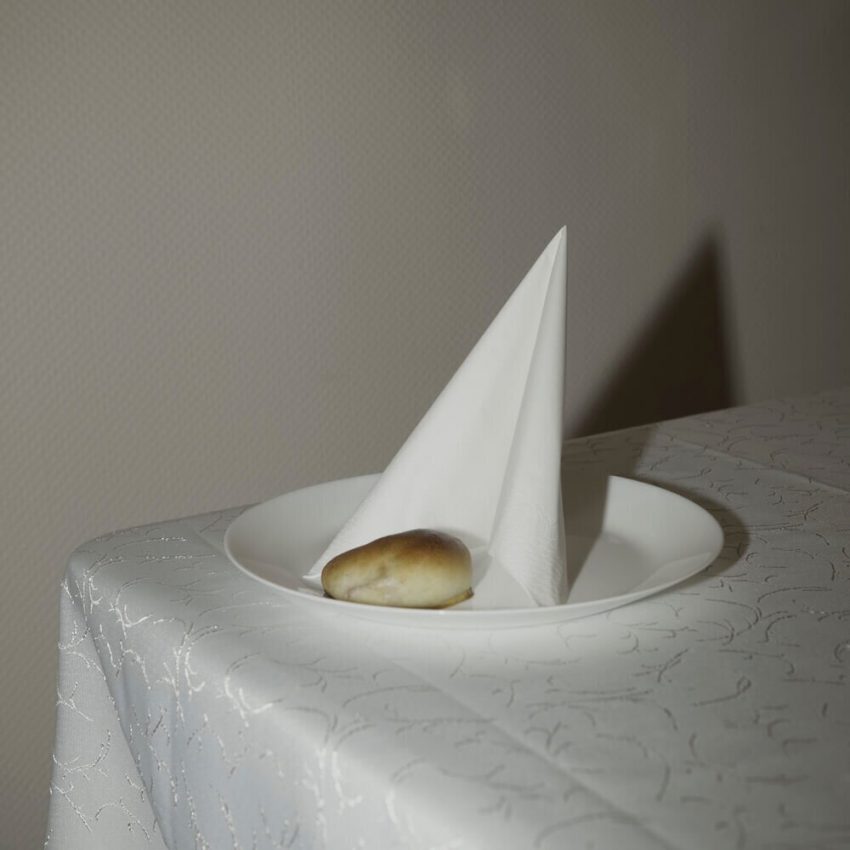 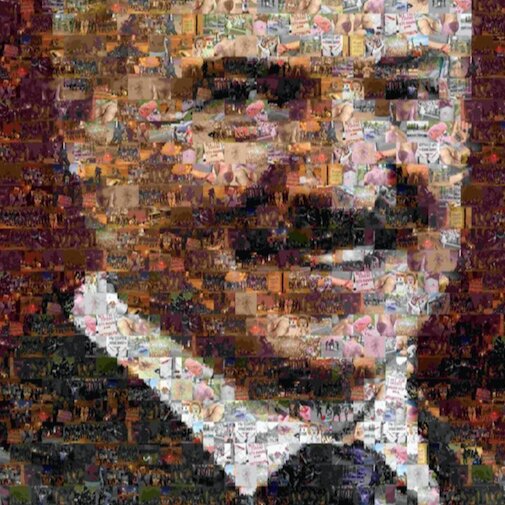 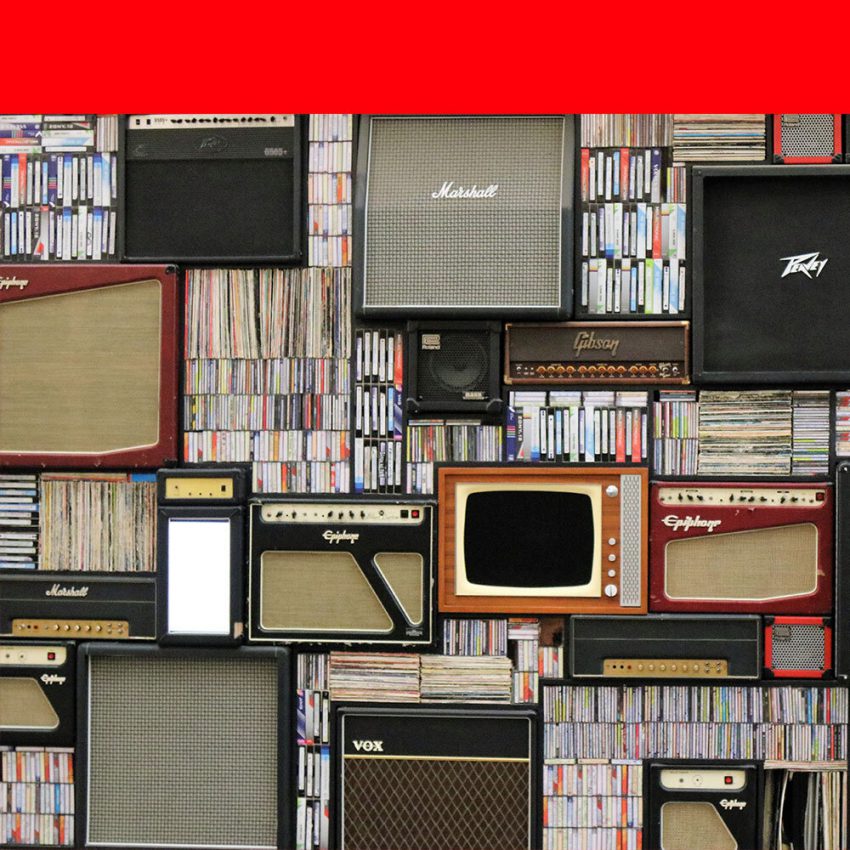 5 Spotify Playlists For a Lifetime Satisfaction

5 Spotify Playlists For a Lifetime Satisfaction 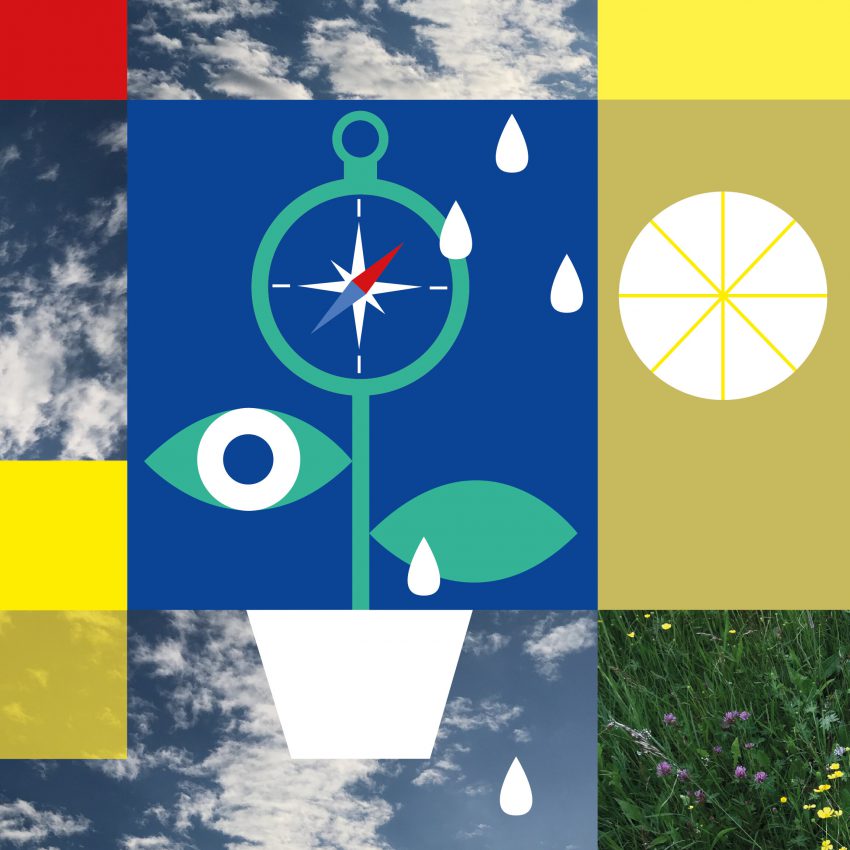