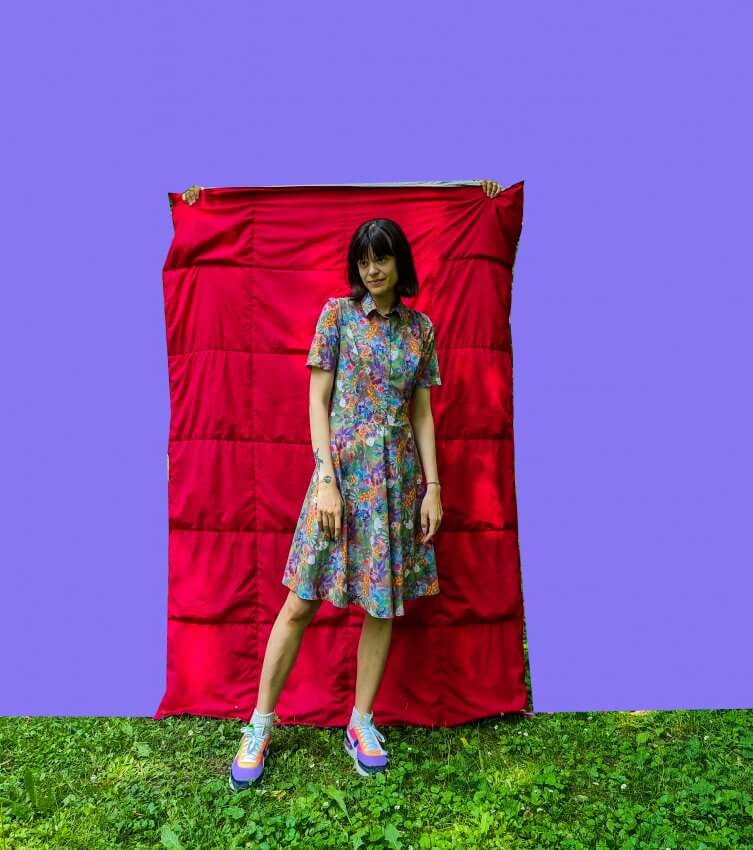 This article is not research. It is purely my own opinion, and I welcome all thoughts on the topic.

Influencer marketing thrived through the pandemic. When some lost their jobs and income, others tried to survive the boredom by shopping. As a result, total online retail sales growth for 2020 was up 36% year on year – the highest annual growth since 2007, according to the IMRG Capgemini Online Retail Index. So naturally, that leads to influencers having more advertising to do. But let’s talk about the influencers themselves, shall we?

24% culture
popcorn 76%
Say hello to our new feature - voting poll. We invite you to express your opinion on this piece and let's see if you'll match with the other readers. Slide me! Slide me gooood!
Thanks for the vote! Merci!

Being famous for being you

We all follow some random people to enjoy their reality show on the Instagram platform. So I would say it’s either the CEO you aspire to be one day or some random girl with Insta outfit on your feed. I do follow them both. But when it comes to being a part of the influencers world, I can quickly lose my temper. For me, it seems that most people want to become the CEOs of their own Instagram page. (Don’t worry, I was stuck on that idea too.) This is not a bad thing if you are making quality content. I even follow a guy who is a reporter and reports breaking news on… his feed. And I love it! But let me tell you something that everyone is thinking – most of us are very boring people with the same content every day.

Recently I witnessed a girl with a beautiful dress and a big bag. Yes, it was an influencer wandering the canals on Venice with different outfits to capture. My biggest concern – how do her outfits stay presentable in that big bag? I can’t do this with a big suitcase! Please don’t get me wrong – it is OK to create beautiful images with styled outfits. I love it myself. What is sad is forcing that image to be something that it’s not true. I think of this part as making art. I dress up and wait until the right moment to capture it. (I recently wore the same outfit three days in a row, just waiting for the moment to come because I felt so good in that outfit).

Following trends is the easiest thing you could do. But what is actually working is growing your following outside social media. I know I want to be followed because I am creating a magazine and working in an interesting industry; that’s why I have some cool stuff to say and post, not because I look good in pictures (I hope that too, lol). But faking it is rarely healthy for you and others (don’t get me started on fake it until you make it bullshit). Now, I know that social media should mirror your creativity in everyday life. I use social media for a very long time. It helped me document my thoughts, meet people, get a job and reflect on myself as a person. It truly helped me to find my voice and is the ultimate diary of my life. But there’s this thick line between using it as a diary or self-expression tool and trying to fake yourself to popularity.

But there’s this thick line between using it as a diary or self-expression tool and trying to fake yourself to popularity.

I recently watched a documentary on how the super-rich and poor live in New York and how the gap is getting bigger during the pandemic. There were two girls who had spent the days in their Hampton’s house and talked about being influencers. So the interviewer asked what they did for a living, and girls replied that they are content creators and influencers trying to influence people on what to buy. Well, that’s a very straight answer and tells a lot about what is wrong with influencers being influencers. Making your page a shopping feed leads you to being a store, and I would rather buy from someone that truly is my style inspiration.

There’s no place to be depressed like Instagram. Taking aside that it’s important to talk about mental health, I witnessed some disturbing posts from people I actually know that post about only hard things and their breakdowns even if they’re not really broken (hey, this is what they told me themselves!). Making past experiences way more complicated than it actually was, is a thing. I talked with many professionals who feel bad about being happy (I know, right?) and getting hints of decreasing following. There’s a simple explanation. Connor Blakley, the founder of Youthlogic, a marketing agency that helps brands connect to Gen Z, says, “It’s cool to be depressed. Being down and being mopey and complaining has somehow become cool.” It’s appealing to brands because if an online influencer can be that vulnerable with their audience, they will have an easier time selling a brand’s products.

It’s appealing to brands because if an online influencer can be that vulnerable with their audience, they will have an easier time selling a brand’s products.

“If someone is comfortable enough with themselves and has enough of a connection with their audience and is vulnerable in a real way, then that’s how you create real fans,” he says. “So if someone is doing that, odds are they have real relationships with their fans in an era of fake followers and engagement and all of that bullshit. So that is a very true tell way to go and find out who’s got real fans and who doesn’t.”

Instead of the conclusion

At the end of the day, I wish us all to focus on growing our personalities, not the following, creating art and not the image, being true, even when you don’t like the product that paid you big money. Post that image you really like, even if it doesn’t get more than ten likes, and say whatever you feel like saying or not saying rather than pleasing your audience. Content is not the king. You are.

Hi! I founded this blog. I also do my own podcast Abstraktus Pokalbis and work in future tech companies. My passion is to get other people to speak. I find the most interesting time while getting to know someone new. 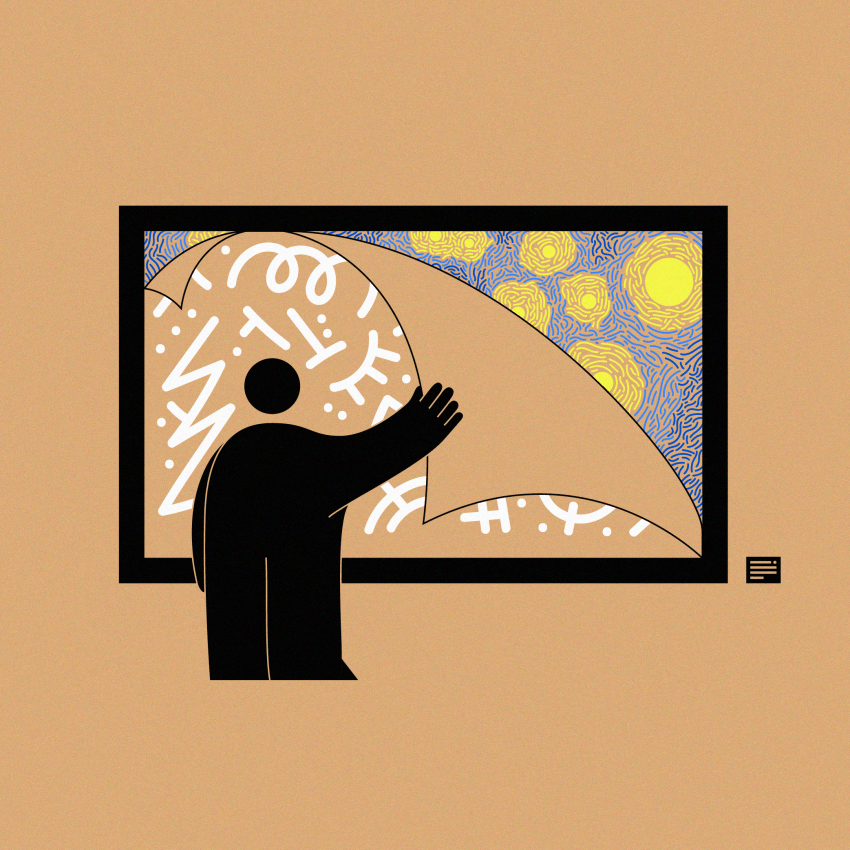 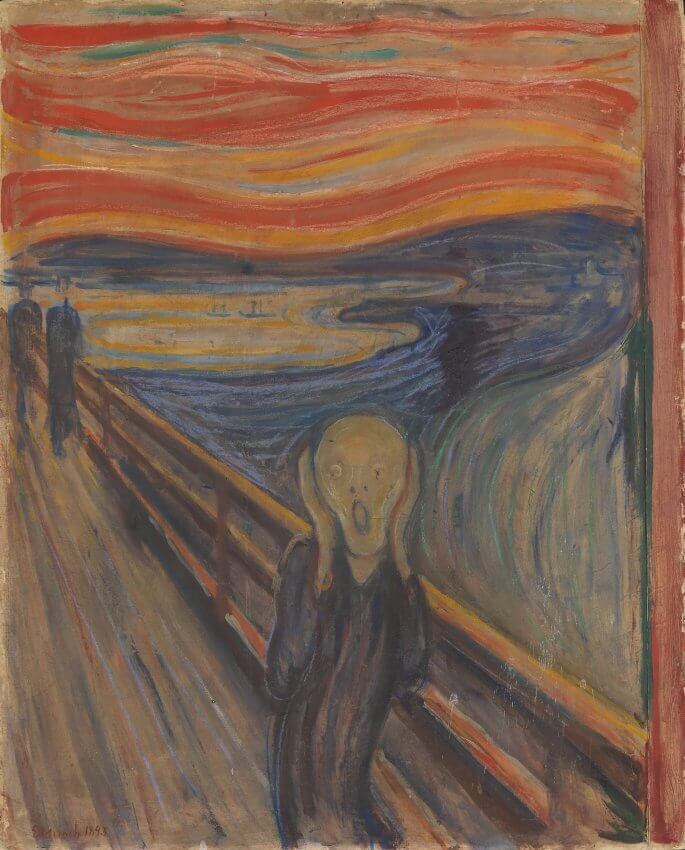 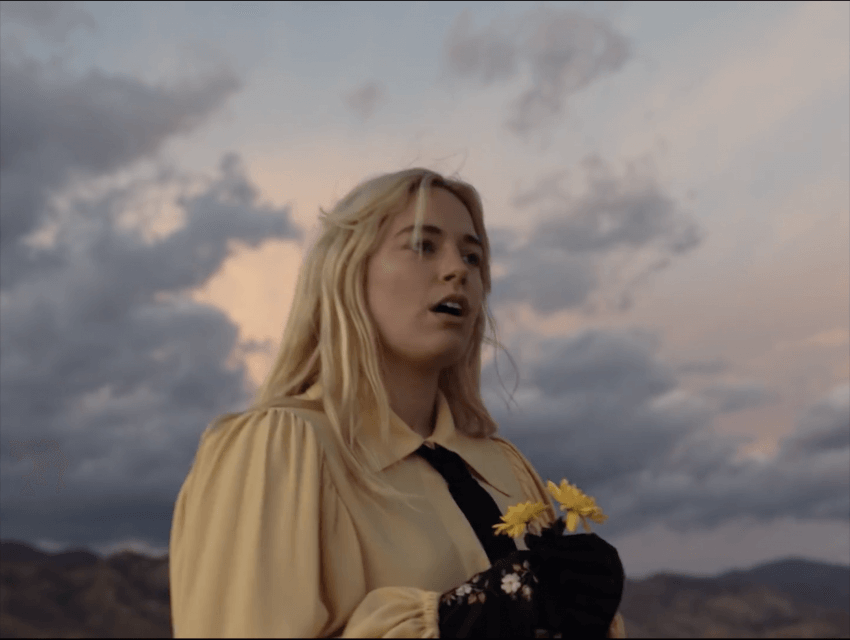 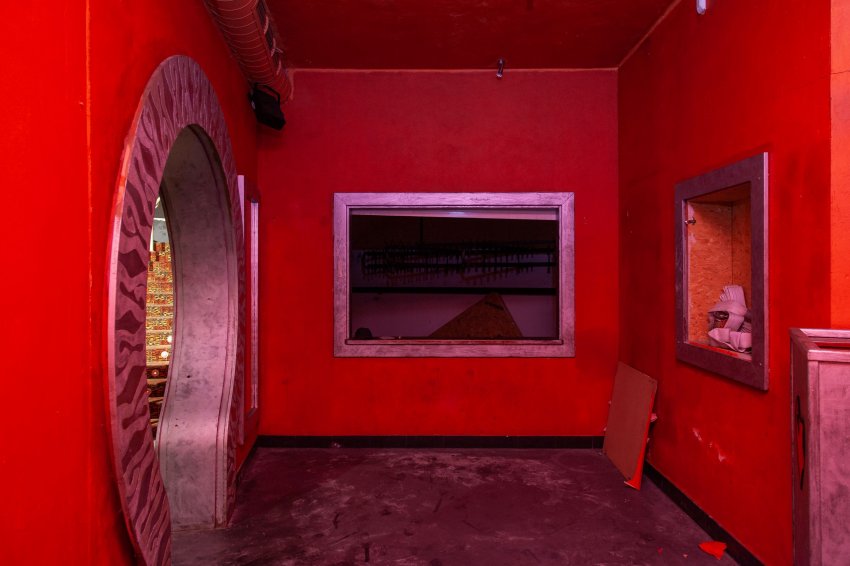