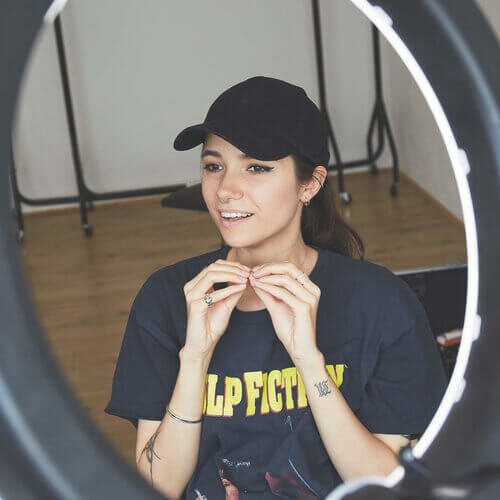 November 8, 2019
text by Viktorija Benaityte
photos by KAROLINA HUBNER
50% fashion
kitsch 50%
Say hello to our new feature - voting poll. We invite you to express your opinion on this piece and let's see if you'll match with the other readers. Slide me! Slide me gooood!
Thanks for the vote! Merci!

I got an impromptu tattoo when I was 16. It was supposed to be my friend Laura who got inked that day – she wanted a dolphin, obviously – but freaked out the last minute and me kind of stepped in. I hid my tattoo of an odd-looking sheep from my parents for years. When I finally revealed it to my mum, she wasn’t impressed. Not that she didn’t like it, she just didn’t have much to say about it – to be honest. She didn’t care about it. The Big Reveal was made into a big deal by me and me alone. It seemed that while worrying about my moderately conservative parents, I missed the memo that having tattoos was no longer daring or rebellious. Especially, stupid sheep tattoos. These days, having tattoos is probably as controversial as wearing leopard print sneakers. As Charlotte Mallory, a London based tattoo artist, puts it, soon it might be rebellious not to have one.

Why does Charlotte sometimes tattoo?

I was living in Berlin with my boyfriend Fin, we were making music and I was drawing a lot in my spare time. Music didn’t work out as we’d hoped so I went back to my roots, to what I really enjoy doing – drawing.

Have you heard of ikigai?  Instead of looking at the world in a narcissistic way and thinking of what you can get from it, it invites you to think of what you can give to the world. This is how I “landed” on tattooing.

Then followed the Instagram research stage which gave me access to so many tattoo artists’ work instantly.

How would you characterize your style as a tattoo artist?

At present, I enjoy working with a single needle. I mostly work on simple designs, as well as micro realism.

I’m still kind of experimenting with my style – getting as detailed as I possibly can is the goal; from there, I can explore other avenues. Once you master challenging techniques, it is much easier to break free and experiment.

If you were to get another tattoo, who would you get to do it? It can be anywhere in the world.

If it were micro realism, then I’d love it to be the Tel Aviv based artist Edit Paints.

Luckily, I wouldn’t need to travel far as the London tattoo scene is exciting. There’s less micro realism here, and graphic style seems to reign instead. Grace Neutral’s studio Femme Fatale would be the one – I love Emily Malice, and Peggy Brown’s work, Ryan Jessiman of Old Habits, is also great.

Most of the artists you mention are women who challenge the ideas of beauty and femininity pressed into our eyeballs by the mainstream media.

From where I stand, it is difficult to see tattoos as something else than beautiful. I see just as many women as men, if not more women getting inked. Of course, the traditional societal expectations associated with the perception of purity sharply juxtaposed with the idea of a tattooed woman. It’s great that these views seem to be less and less relevant every day.

You were one half of the RIVRS band not long ago. Looking from where you are now, what sort of perspective has music given you?

I think I now realize how limited you are as a vocalist with where your voice can take you.

I found that tattooing as a creative expression allows you to travel a bit further.  The idea that you can always improve the drawing is very freeing for me. It almost feels like there’s no limit to how good you can get.

People who come through your studio’s door – what typically brings them there?

Because it is not seen as a rebellious act any longer, it is about self-expression, about the art itself, and about using your body as a canvas for what you find beautiful.  Of course, for some people, it’s much more personal – it might be about healing, closure, or stopping a particular moment in time. I really enjoy discovering the whole spectrum of motivations that lead people to get inked, just as much as the artistic aspect of it.

And finally, what do you do when you’re not at your studio?

The usual – hanging out with friends, watching films, including really terrible ones. Also making things… I love the satisfaction of creating something with your hands, something that wasn’t there before, such as homemade perfume, which I’ll be making for my friends and family for Christmas! 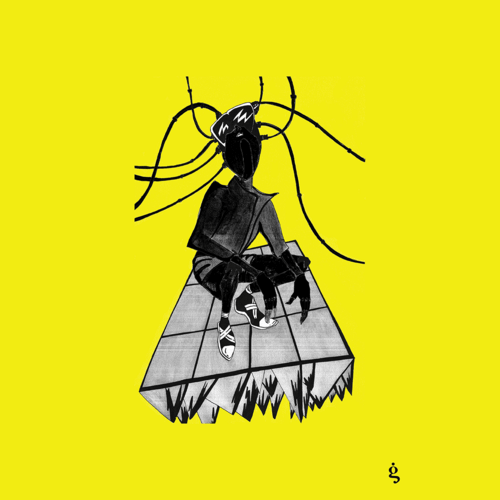 Gazing to the Cover Art of Sci-Fi Vintage Comic Books

Gazing to the Cover Art of Sci-Fi Vintage Comic Books 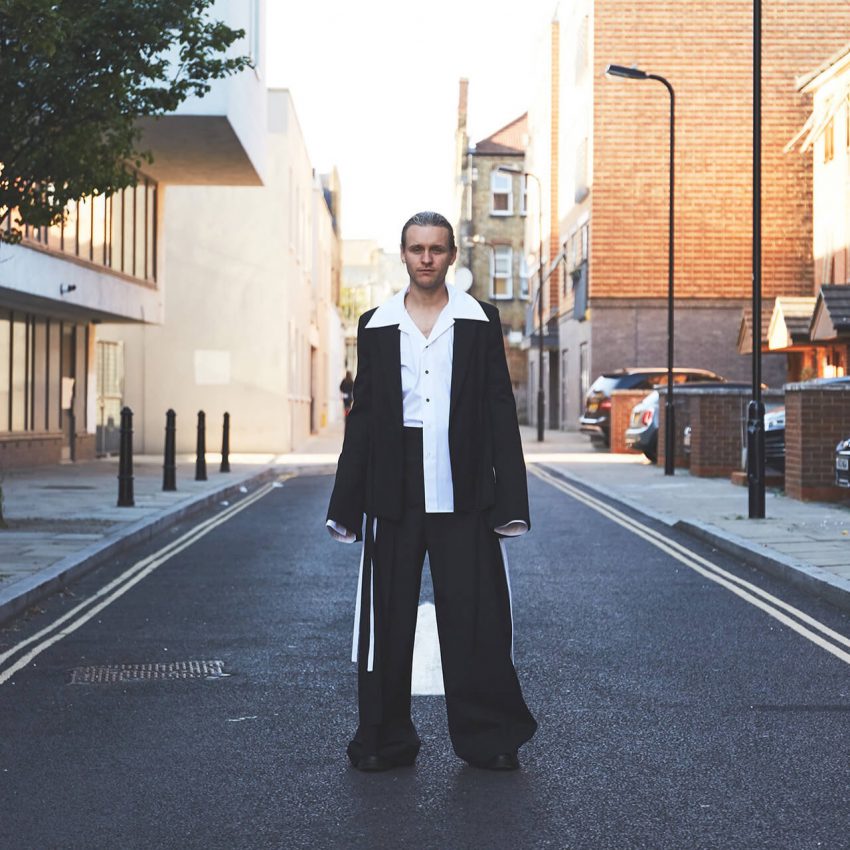 Fashion Designer Daniel Pollitt / On the Issue of Perfectionism

Fashion Designer Daniel Pollitt / On the Issue of Perfectionism 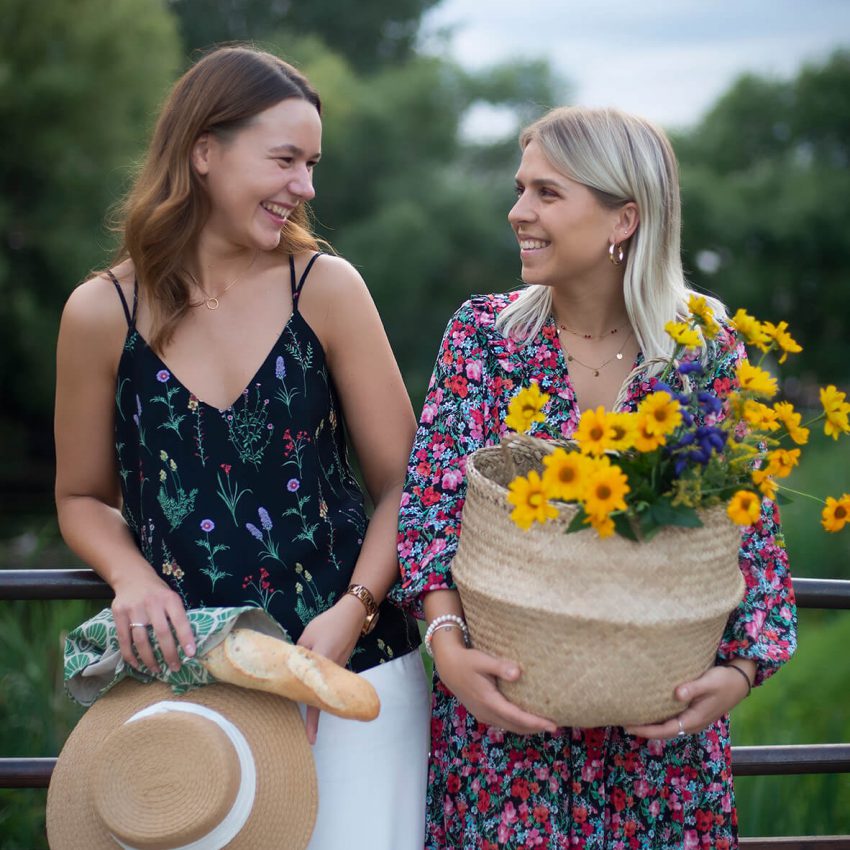 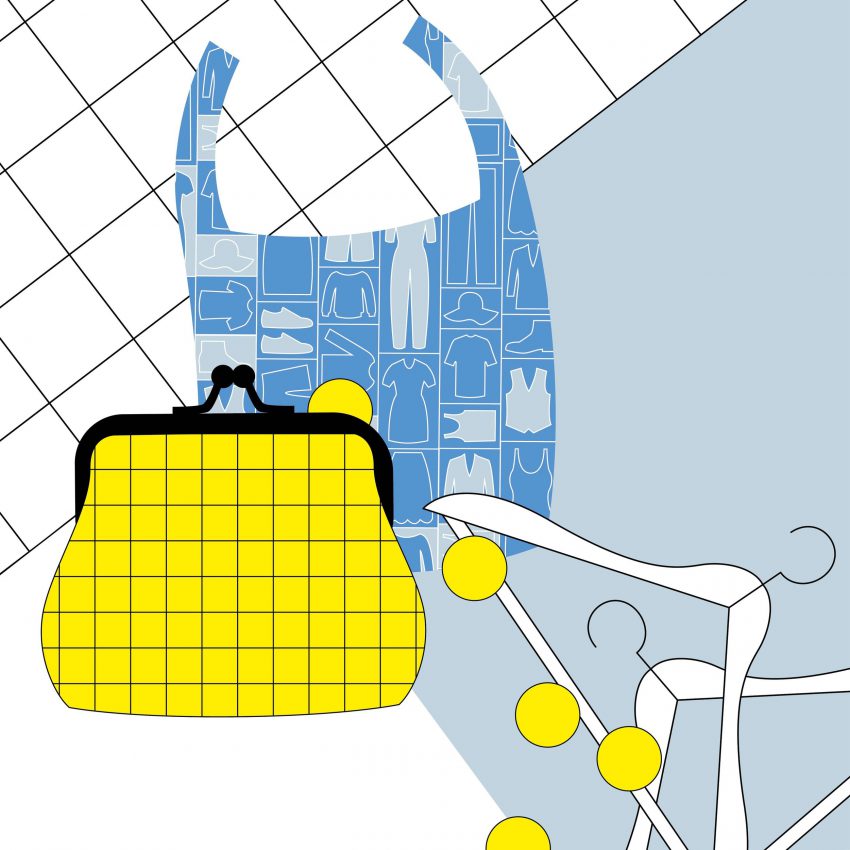