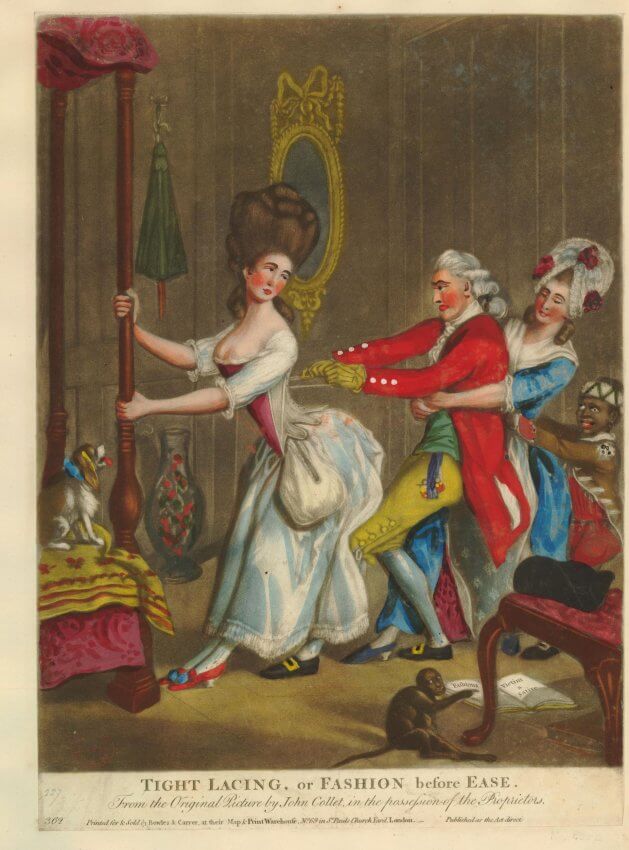 There is an old French saying: Il faut souffrir pour être belle. In English, that means ‘You must suffer to be beautiful’ or, in other words, ‘Beauty is pain.’ And when you look through the history of women underwear, you have to admit – the pain was always à la mode. Let’s go back five centuries and glance at the unique ways women used body shapers. It is simply unbelievable how cardinally the conception of women’s girdles and shapewear changed from the Middle Ages to nowadays. How stiff and easy-breezy lace bodysuits replaced whalebone corsets?

41% fashion
kitsch 59%
Say hello to our new feature - voting poll. We invite you to express your opinion on this piece and let's see if you'll match with the other readers. Slide me! Slide me gooood!
Thanks for the vote! Merci!

In the Medieval ages, colossal beauty influencers were aristocratic women, including the Queen of England herself. Elizabeth I was the first female monarch to bring England prosperity and wellness, now known as the Golden Age. And she, above all of her titles, was a beauty icon as well.

In the 16th century, at the Pitti Palace in Florence, the unknown artist painted the epochal picture of Elizabeth I. She was wearing the most fashionable dress with her torso shaped like a triangle upside down. This kind of body shaper reminds of an ice cream cone with an abrupt ending. Would you agree?

The rein of the corset shapewear

Of course, it is not very important what product shape the Queen’s corset in the picture reflects. Pardon the straightforwardness, but the critical point here is the pain – with this type of corset, your body needs to stretch long. The bust needs to be very small, and the ribs… Well, let’s fool ourselves that no one knew they were a part of the human body.

Fashion history tells us corset shapewear was the king in the world of shapewear. Women used it in one way or another and wore it so tightly they couldn’t adjust the garment themselves so that it often got mocked.

This satire painting of 1777 shows a woman holding onto her bed while her husband, the maid and the page-boy all together try to tighten up her corset properly. And that means, of course, painfully. Painfully for everybody in this caricature.

Men, needless to say, had more to do with the corsetry than just lacing up their wives. Around that time, in the 17-18th century, body shapers were made of whalebone. It was believed you need a lot of strength to thrust the material pieces into leather casings. That is how men got involved in the making process. Corsets made of whalebone were extremely firm, almost like wooden. It was impossible to fold them up or rumple. Imagine how pleasant it was to sit, eat or even breathe wearing this next-level shaping underwear.

Having read to this point, you might be thinking: how narrow can a fully grown woman get? From 16 to 18 inches (38 to 46 cm) around the waist. These were the desirable standards in the 19th century when the hour-glass figure was considered perfect.

However, to this boiling bowl of waist-narrowing-madness, someone dropped a little spice of sanity. And that someone was Amelia Bloomer, who initially had no interest in changing the fashion of clothes. She was a famous women’s right activist, suffragist, and the first to notice that these uncomfortable and even harmful shaping garments prevent women from rich social life.

Amelia believed that women need to have more power in society, but their clothes weighed them down among all other aspects.

She suggested changing compression garments and long puffy skirts to something more comfortable. And that is how she invented the so-called Bloomer’s pants. With it, women could move: walk, run, work, participate in outdoor activities and social matters. And the waist, although emphasized, was OKayed in human life-friendly measurements.

Modern shapewear made for comfort and posture

The right to vote in the 18-19th century changed the way women lived, hence, wore shaping underwear. In 1920, short skirts were introduced, and instead of hour-glass type, for the first time, boyish figures was considered stylish. During the I and II World Wars, all firm materials were used for the military, so wired metal corsets were no longer available. That allowed women to expand their garderobe with jackets, pants and many more men’s clothes, leaving tight corsets for cabaret shows.

In time, women started wearing nylon stockings, high-waist suspenders and as miraculous as it sounded, comfort was put first, then the waspy waist. And in 1940, someone thought about the concerning matter of health. They were educating women to take care of the posture first and take off the waist caskets.

And then, Spanx happened

During the late decades of the 20th century, the world of fashion was introduced to the Hippie movement. Those free spirits reduced to shape their bodies or hairstyles. In fact, not only they wouldn’t wear corset shapewear, they often wouldn’t wear clothes.

In the 80s, with the popularity of Twiggy, tiny figures were in style. And from then on, the slimmer you are, the better. On the magazine covers, there were fewer women wearing clothes at all. However, shapewear came back for those who try to be as slim as supermodels.

In 2000, an American woman named Sara Blakely founded Spanx, the first mass-made foundation garment company. To this day, they make slimming underwear. However, their products are different compressions, come in a variety of styles and sizes.

Pain-free shapewear for every size

In her lecture on women’s underwear history, book author Kristina Haugland, Associate Curator of Costume and Textiles of Philadelphia Museum of Art, expressed a brilliant thought. ‘We still have many of the garments from the past, we’ve just given them new names and done them in new fabrics’, and you have to admit, that is true.

However, nowadays, all the corsets made for every day are comfortable and suitable for women embracing their curves. In the age of #bodypositivity, we can see shopping lists with corsets, elastic biker shorts, bodices and lace bodysuits, slimming dresses, shirts and all kinds of different undergarments from sizes XXS to XXXXL or maybe even more.

Compression can be smoothing, light, medium or firm, but even the firmest shapewear compression garments are made with a bit of elastane in them – so women would able to put it on and take it off without any help and wear it for long hours. If they want to.

Now all women need to do is learn to choose the best shaping underwear for different occasions, for the sake of comfort or any other matter.

It turns out the world has advanced over the last 500 years. And we detected the main reason this beauty purposed cruelty reigned before – #bodyshaming. Fortunately, now, there is a space for a regular size waist in the world. And the shapewear is a matter of free choice, created for pain-free fashion explorations only!

Keep on shaping! If you want to. 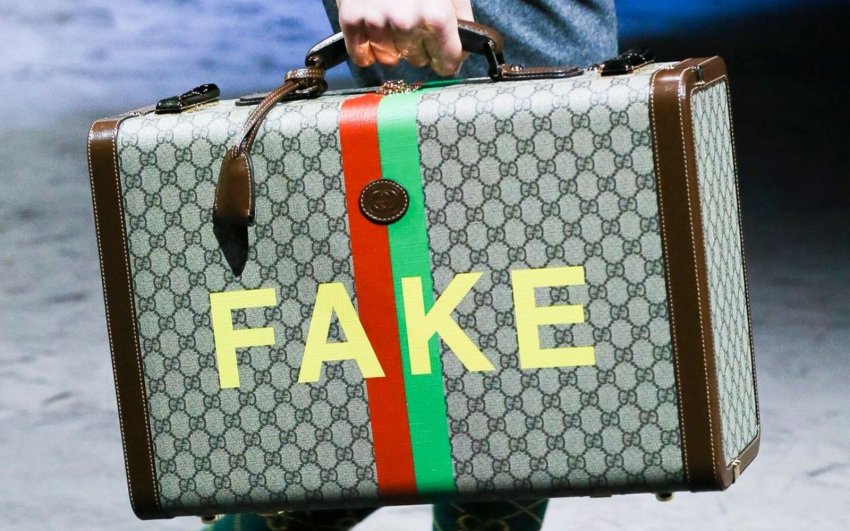 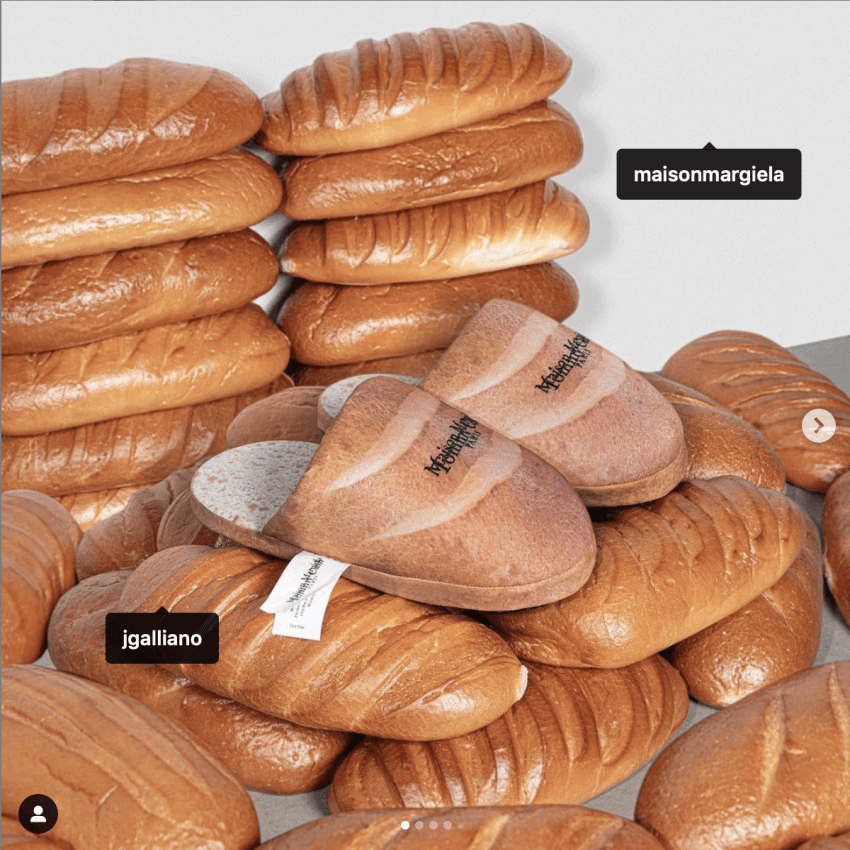 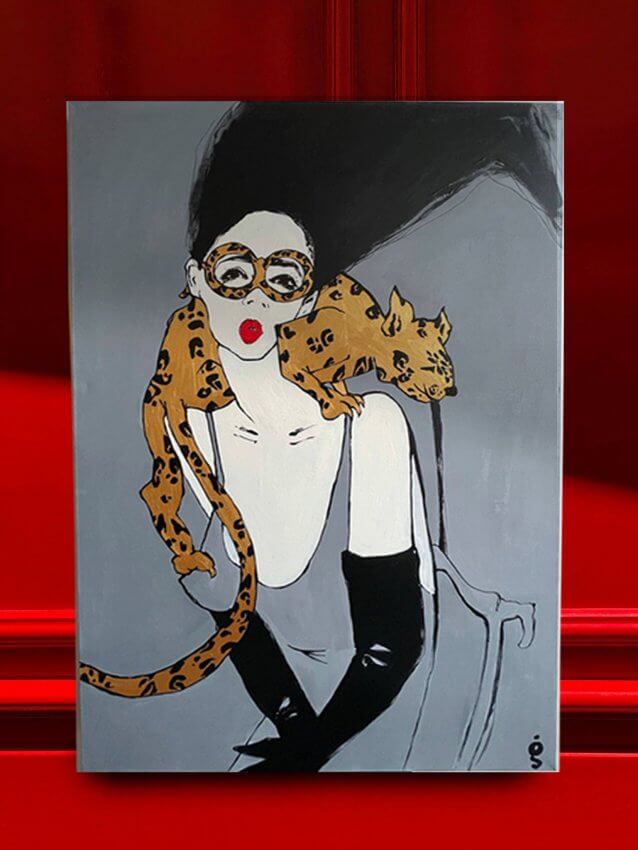