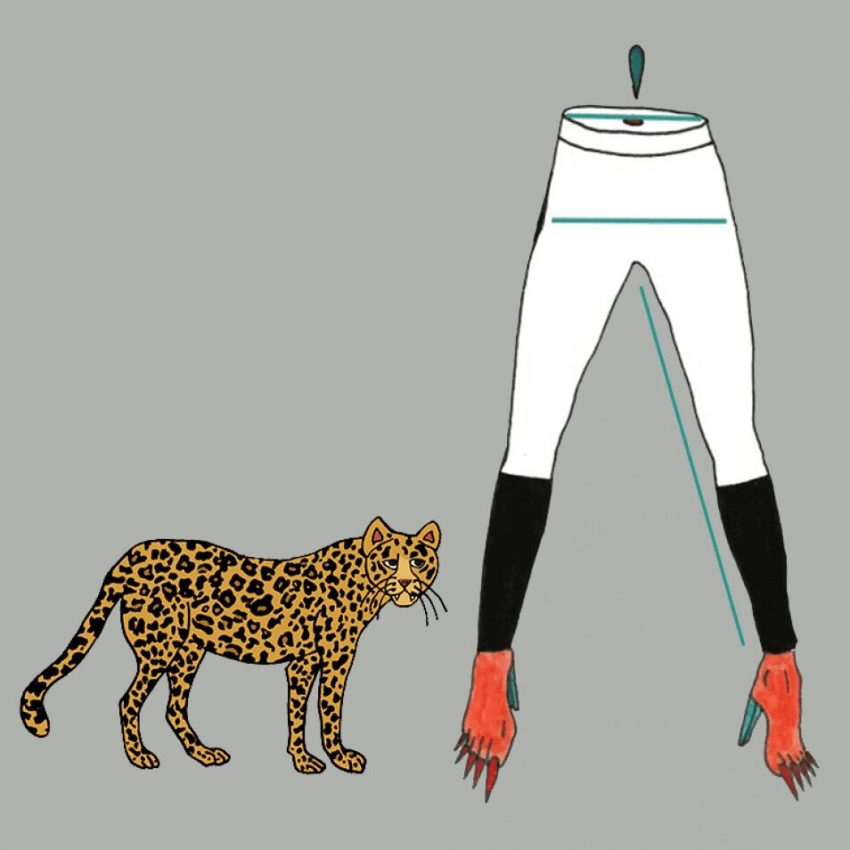 December 3, 2018
text by Agnete Vovere
photographer DARIUS MARKUNAS
12% fashion
kitsch 88%
Say hello to our new feature - voting poll. We invite you to express your opinion on this piece and let's see if you'll match with the other readers. Slide me! Slide me gooood!
Thanks for the vote! Merci!

Leggings equal gym? Think twice. Tegul Bėga (Let them run) leggings are more like the Met Gala kind of sport – still comfy but much more glamorous. We sat down with the owner and creator of Tegul Bėga Ruta Lapienyte to talk about this phenomenon. It is her personality, which is all over her leggings, from drawings embroidering to modeling herself. So, let’s get to know this extravaganza just to make sure we get the kitsch joke right.

First of all, let’s talk about kitsch. Do you think that Lithuanians have it in their blood? Or is it a struggle to put on extravagant, kitschy looking garments?

I think that Lithuanians are more into pure minimalism, Scandinavian design – less details. It’s more difficult for us to deal with kitsch. But personally, I have a circle of people around me, who are Lithuanians and really like the concept of kitsch.

Well, I think that there are more people in Lithuania who honestly enjoy kitsch, without ironic part of it.

Do you choose a theme for each collection?

No, usually it originates very spontaneously, from a random idea that pops up into my head. I firstly draw and then develop the design. Actually, the drawing is a starting point. Some leggings are without embroidery. For instance, I really wanted leggings with a zipper, so the concept of the latest collection started from this detail.

I started a sewing course some time ago and I thought what I need myself is leggings because I couldn’t find the ones I like anywhere. I wanted something different but high quality. I made the first pair for myself; it was a little revolutionary because I mixed lycra with velour.

Oh, I’m really into this contrast of textiles! Synthetic deluxe.

Everything started from this. I was wearing the leggings I had made, friends started asking about them. It needed a lot of work to be done until I developed the product I have now. I experimented a lot with a form. After I had received the feedback that leggings were high quality, I started to think that maybe there is a need for that kind of product. The fancy leggings you could go out with, there definitely wasn’t such a garment on sale back then in Lithuania!

Had you been used to drawing before embroidered leggings came to mind?

All my life I was involved with art in one or another way. I went to an art school, used to paint and write. My boyfriend is a tattoo artist, so he draws a lot every night. That inspires me to pick up a pencil too.

So, who’s running? Tell us.

I used this name before the leggings idea was born. It was initially a nickname for my prose. Actually, it was “Let the blood run” but I decided to remove the word ‘blood’ because of its negative connotation. I stopped writing, but already had my website with that name, so when I started making leggings it was clear that the name “Tegul Bėga” will remain.

What is your inspiration? Things that are so bad it’s good?

I have at home an Altor of St. Maries. When travelling I always visit flea markets searching for a mini sculpture of St. Mary. The best ones are with these blue drapers. I also own a laser Jesus, that participates in all our parties. But I am not religious, it’s more of an aesthetical affection.

I guess you like fake flowers as well then.

Yes, actually we used fake lilies in our latest photoshoot. I’m also into crystalline dishes. I am known for collecting and owning too many crazy things.

But it seems that you always had this urge to collect stuff. Because now it is trendy to wear or have kitschy things. Seven years ago, I think it would have been weird.

Exactly, everyone was laughing at me then.

Do you notice a bigger interest in your production, because of this revival trend of 2000 kitsch?

In the start, it was more difficult because not many people understood that irony of my style. Now there is definitely more engagement, not only for visuals but also because of the high quality, that pleases me very much as a designer.

I got the impression that this is sort of a hobby for you as well. Any future plans for Tegul Bėga?

Yes, I do it ‘for me’, taking it slowly step by step. I don’t want to become so attached to it, neither I want to let it control me.

Is it possible to make a successful business out of it money-wise?

Not really, you need at least two years of intensive brand growth and it requires a lot of work. I mean really, really hard work. It is especially difficult when you work on yourself, which means you need to have a strong discipline and sense of responsibility. Because no one is kicking your back, reminding deadlines. I am actually pretty good at this part, I’m a perfectionist, so I don’t like to postpone work that must be done. 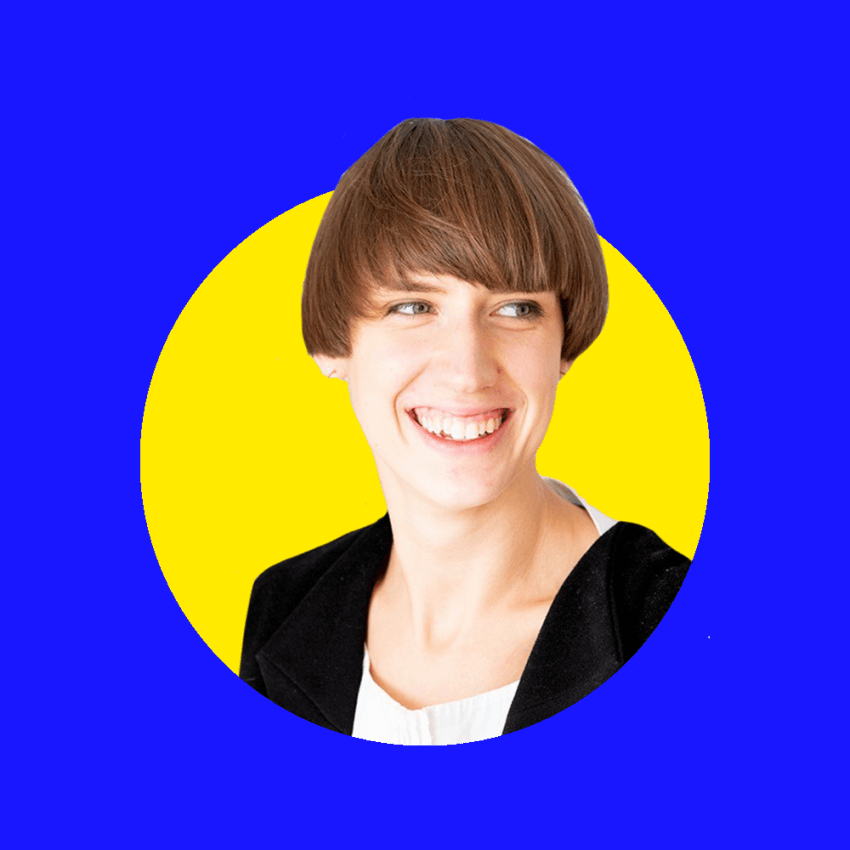 Trained as an art historian, writing on ideas created by and around fashion. Founder of seivit.lt, platform about fashion design and inspiration. 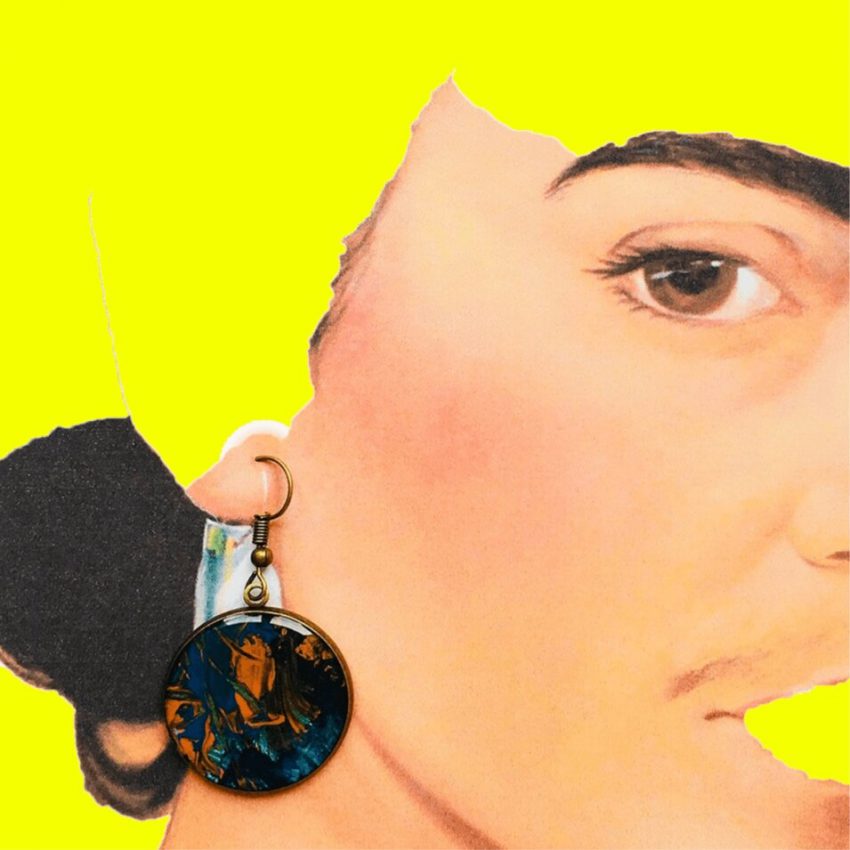 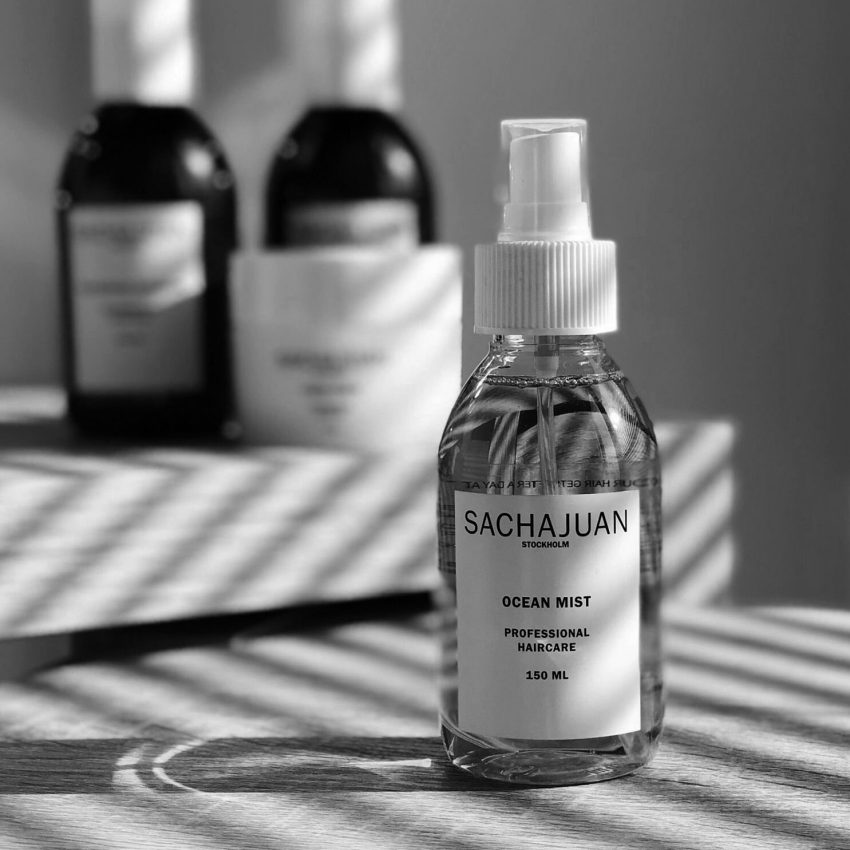 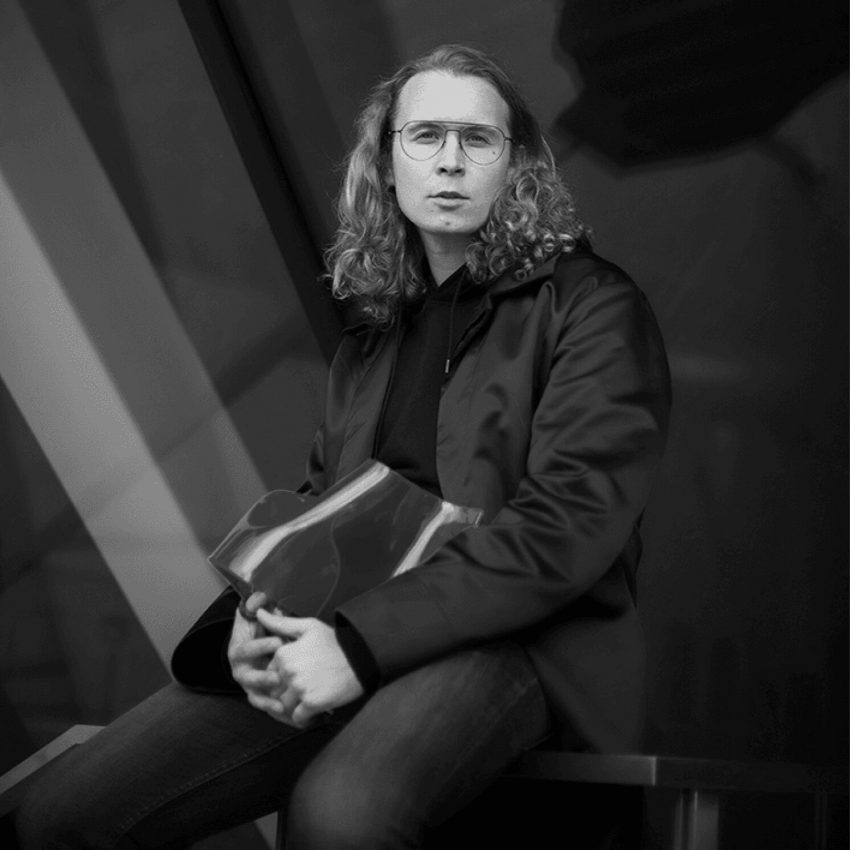 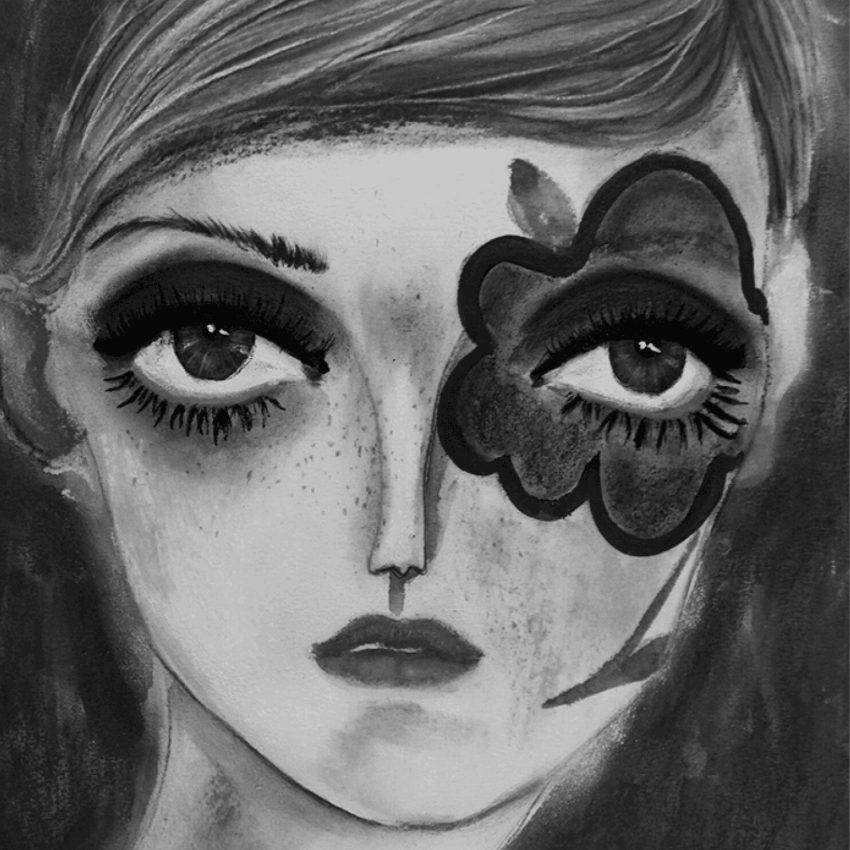