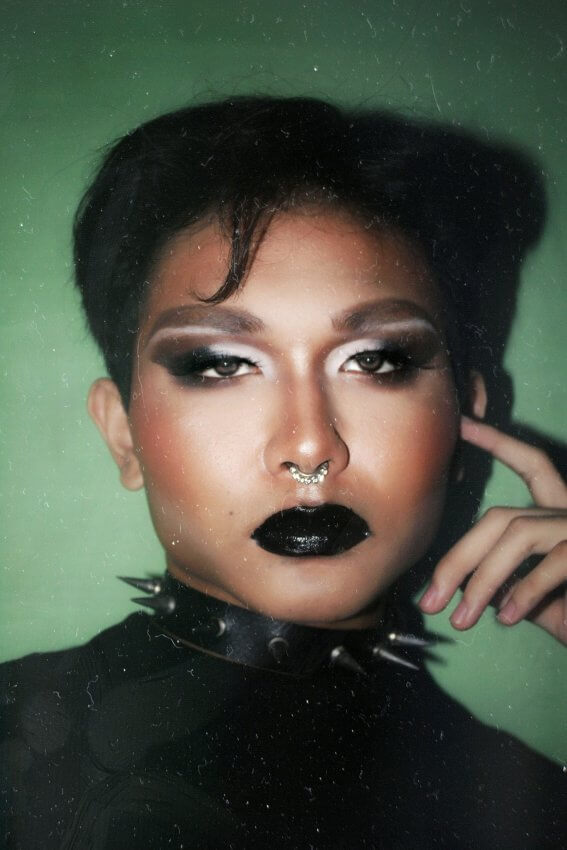 February 4, 2021
text by Lina Survila
50% fashion
kitsch 50%
Say hello to our new feature - voting poll. We invite you to express your opinion on this piece and let's see if you'll match with the other readers. Slide me! Slide me gooood!
Thanks for the vote! Merci!

You can say fashion is a form of creation, self-expression, or even the face of society’s emotions. And yes, styles and trends always come and go, but everything is set in stone with social media presence. Remember such an iconic look as flip-flops with leggings and a long necklace? Yeah, now it doesn’t seem like a good idea, right? So these fads are something that is very fashionable but tends to fade very quickly. Even the biggest celebrities, stylists, and fashionistas had their fall-outs as they misinterpreted fads being long term trends. Let’s take a look at the most memorable clothing fads out there!

Ancient Greece tradition of wearing flower crows to honor the Gods had concurred the heads of gen Z. It was seen everywhere, from runaways to random events. Being an angel of flowers seemed like a great idea couple of years ago, but it was just a glitch in a big pool of fashion trends.

Where should we start on this? A famous saying by Blair Waldorf from Gossip Girl seems like a great fit here – “leggings are not pants!” And boy, a lot of people still thought it was. People wore it everywhere, from the red carpet to the gym. It is always uncomfortable to watch!

Chokers tend to come back from time to time, and they have been around for thousands of years. Maybe in different shapes and contexts, but often for a very short show. First women, ever to wear a choker? Queen of England Anne Boleyn always wore her pearl choker with a letter B. Later on, in some countries, this accessory was seen as a symbol of prostitution.

For those who weren’t able to visit Hawaii, these shirts serve as informal business attire. But it didn’t even matter if it’s bought in some warm weather country or your local thrift shop when it comes to fashion. Patterns and bright colors were big!

You either hate it or love it. There’s no in-between! These foam clogs were so big that many teens started collecting them. Styling crocs with custom studs became a passion of many highschool students. Initially created as a boating shoe, crocs managed to build its following so big that even fashion brands like Balenciaga started featuring them on their runaways.

Wallet chains became big again when in 2016, Vogue published an article called “Wallet chains are cool again”. Before that, a wallet chain was known as the signature 90’s accessory. Even though many fashionistas modeled their chains in the streets of fashion week, there’s even a Reddit thread about why it is a bad idea.

Peplum originated from Peplus, an ancient Greek women’s outfit. Women draped the tubular cloth in the way it seemed like separate pieces. Later on, overskirts like peplums became very popular in the mid-19th century. The modern version of peplum skirts, dresses, and tops became a thing in 2012 when big brands started to bring that skirt to the fashion radar again!

In 2011 Glamour magazine released the article stating: “Feather Hair Extensions: They’re Not Just Trendy, They’re So Trendy The World Is Running Out Of Feathers”. It was a battle between celebrities and fishermen. Yes, you read it right. Those are the same feathers that are used to make their fake flies! Worn by almost everyone from Kesha to Steven Tyler. 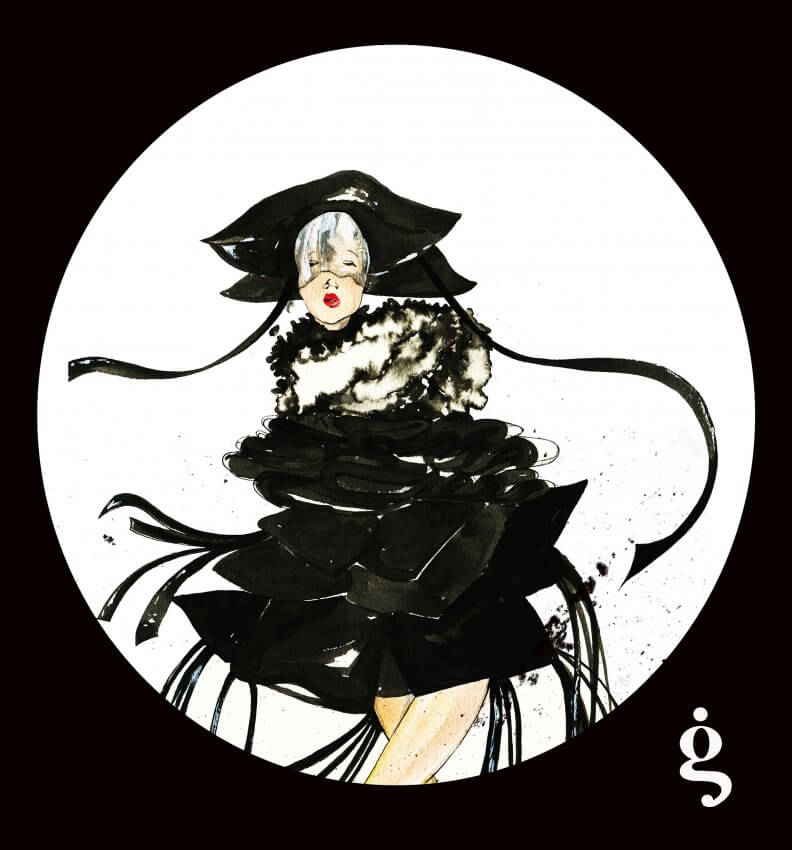 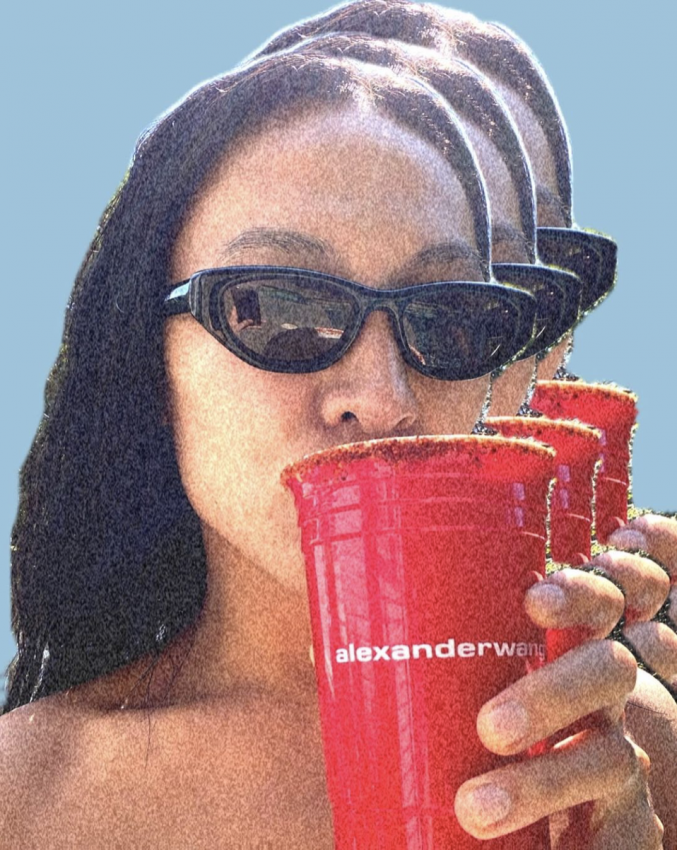 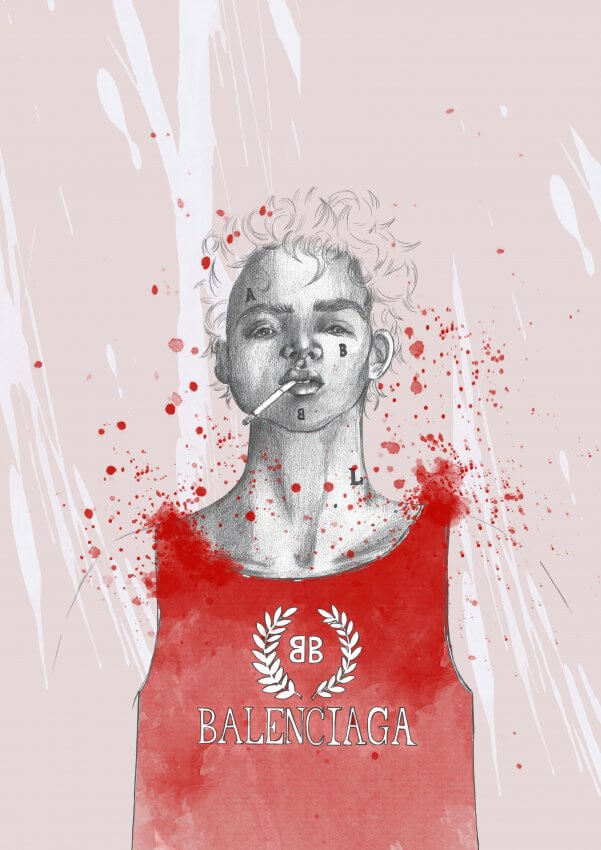