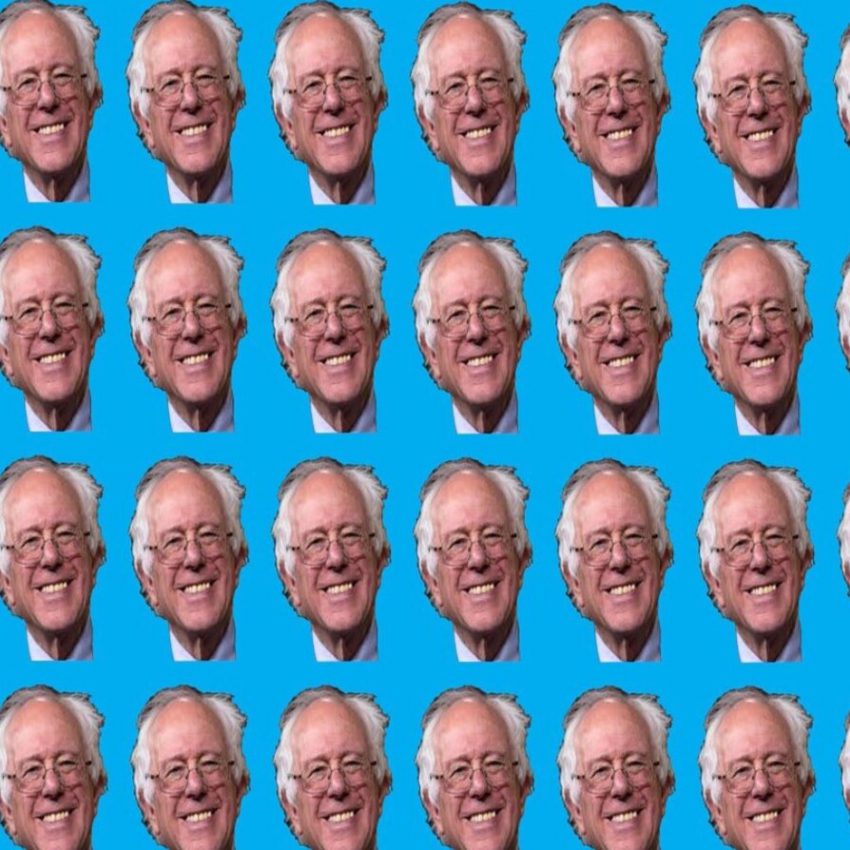 February 14, 2019
text by Vaida Baranove
50% off topic
on topic 50%
Say hello to our new feature - voting poll. We invite you to express your opinion on this piece and let's see if you'll match with the other readers. Slide me! Slide me gooood!
Thanks for the vote! Merci!

We’re proud to say that our social reality is changing. We live longer, healthier; we focus more on our lifestyle and less on other people’s judgment. We fight against racism, sexism, inequality, and all the other prejudices that cause harm. Everything is different. The progress is undeniable. And yet, we still think that 65 is old, just like we did in the 30s, 40s, and probably even in the 1900s. In our tireless battle against all the “-isms” that turn us against each other, we still don’t really bother to pick up our guns and stand up against ageism.

“Someday, when you are old and wrinkled and ugly, when thought has seared your forehead with its lines, and passion branded your lips with its hideous fires, you will feel it, you will feel it terribly. Now, wherever you go, you charm the world. Will it always be so?“
– Oscar Wilde, A picture of Dorian Gray

If you’re reading this piece, you’re probably a human being. This means that you know what it feels like, being belittled and ridiculed for being too young, or too old. Being written off as incompetent because you’re still in your twenties or being called incapable and unaware because you’re in your fifties. The official definition of ageism is “prejudice or discrimination on the grounds of a person’s age.” Sounds familiar? She looks good for her age. He’s still very active for his age. He’s starting a new career at 40? Wow, so brave! Don’t tell me these phrases sound vintage. They don’t because we utter them almost daily.

“If you’re reading this piece, you’re probably a human being. Which means that you know what it feels like, being belittled and ridiculed for being too young, or too old. ”

An outspoken Brooklyn writer, activist and the author of “This Chair Rocks: A Manifesto Against Ageism,” Ashton Applewhite, rightfully calls ageism the last acceptable prejudice. A prejudice that relies on othering. On this heavy mental and social division between me and my people and them, whoever they might be.

Well, this time, it’s your people who are at stake. Because, just like you, your people are going to get older. You know it. I know it. But we try not to think about it because getting older is scary. We’re all afraid of time. And ageism, just like every other evil social construct, relies on our fears. Fears that are also enhanced by the media and popular culture. Our terror of getting old keeps so many industries going. Anti-aging skincare products, food supplements, “magic” teas, and cocktails. All these expensive and well-marketed miraculous substances are supposed to help us achieve the ultimate goal – eternal youth—the one true value of our Dorian-Gray-loving society.

“We’re all terribly afraid of time. And ageism, just like every other evil social construct, relies on our fears. Fears that are also enhanced by the media and popular culture. ”

Wisdom? Experience? Maybe these things had some actual market-value in ancient Greece, but in our times, the world belongs to the young. For some reason, we imagine that innovative thinking, vibrant ideas, and stylish solutions are all born in the brains that are under forty. For some reason, we think that beautiful minimalistic offices and beige beanbags can only fit the asses of those born before the 1980s. Why? There’s no definitive answer. Because when we need something good and valuable, when we need advice that surpasses our start-up minds, we look for it in speeches, books, and lectures delivered to us by people who sat at stiff wooden desks and saw the After-War effects with their own eyes. We feel touched, we cry, we gather inspiration from the chosen few and let the others with the same vast arsenal of experience, sit around, wasting their beautiful minds somewhere else. Where? I don’t know wherever the others gather.

You’d think at least someone should be protected from ageism. Pop stars, maybe? Nope. This year Madonna turned 60, and she was very outspoken about it. She emphasized the fact that ageism affects women more than men (approved by statistics).  “What I am going through now is ageism, with people putting me down or giving me a hard time because I date younger men or do things that are considered to be only the domain of younger women. I mean, who made those rules? <…> I’m going to keep fighting it. Ten to 20 years from now, it’s going to be normal. People are going to shut up.” Well, I sure hope so.

Ok, so, maybe politics? Also a big no-no. Bernie Sanders is 77, and people are very into debating whether he‘s too old to run for president in 2020. And in 2016, Hilary Clinton faced ageism as she was unable to show up for a few events due to her pneumonia, which is not exclusive for people over seventy. And yet, the backlash was horrifying. But come on. Donald Trump is 72, and I‘m pretty sure nobody blames his age for his bad decisions. He‘d probably make the same ones if he were thirty-five.

“Donald Trump is 72 and I‘m pretty sure nobody blames his age for his bad decisions. He‘d probably make the same ones if he was thirty-five. ”

So, as you can see, it‘s everywhere. It lurks in the corners of fancy advertising agencies in our glass-fed capitals, it sneaks up on the talented people on stage, and on-screen, it speaks through you every single time you underestimate the intellectual abilities of your grandparents. And unless we do something about it, it will also catch up to you and your people. You can get botox for your forehead, but it won‘t work for the birth date on your CV and your passport. And while the law protects people from being discriminated for their age, when it comes to employment and occupation, (sadly, only a very small percentage of the complaints are satisfied), it doesn‘t protect them from the youth-obsessed society. We are the reason. We are the cause. We are also the solution. 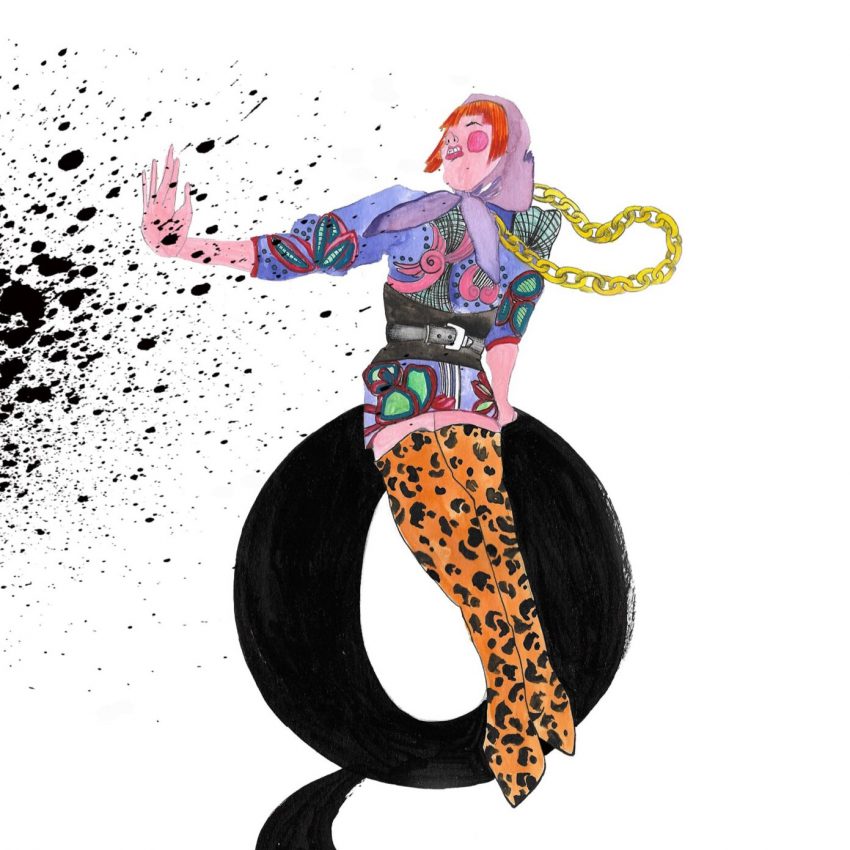 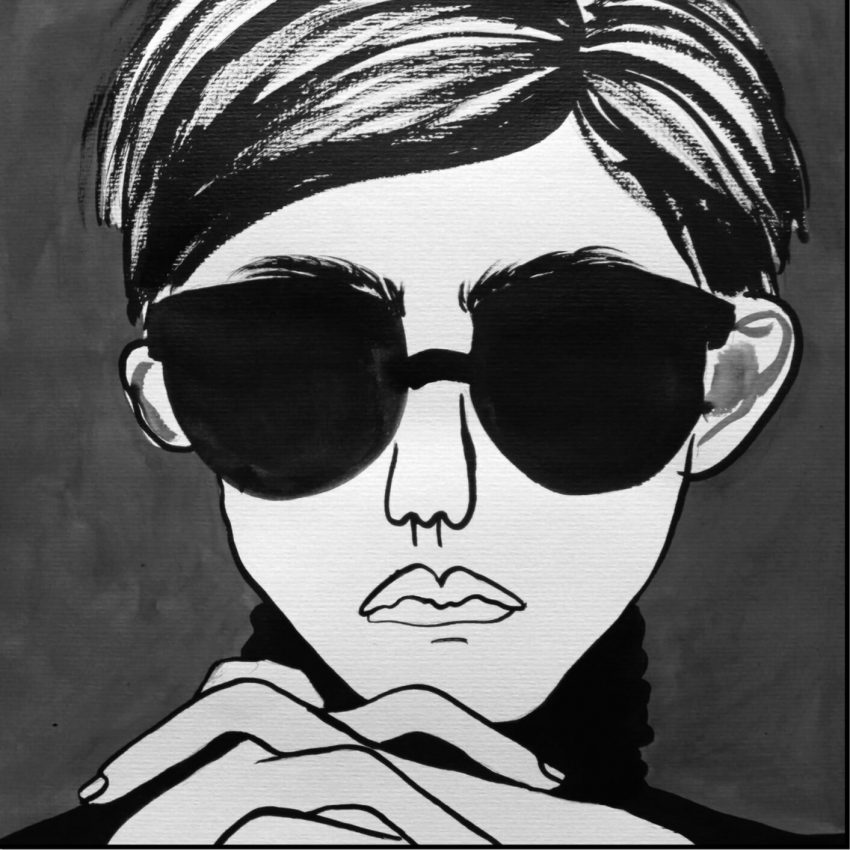 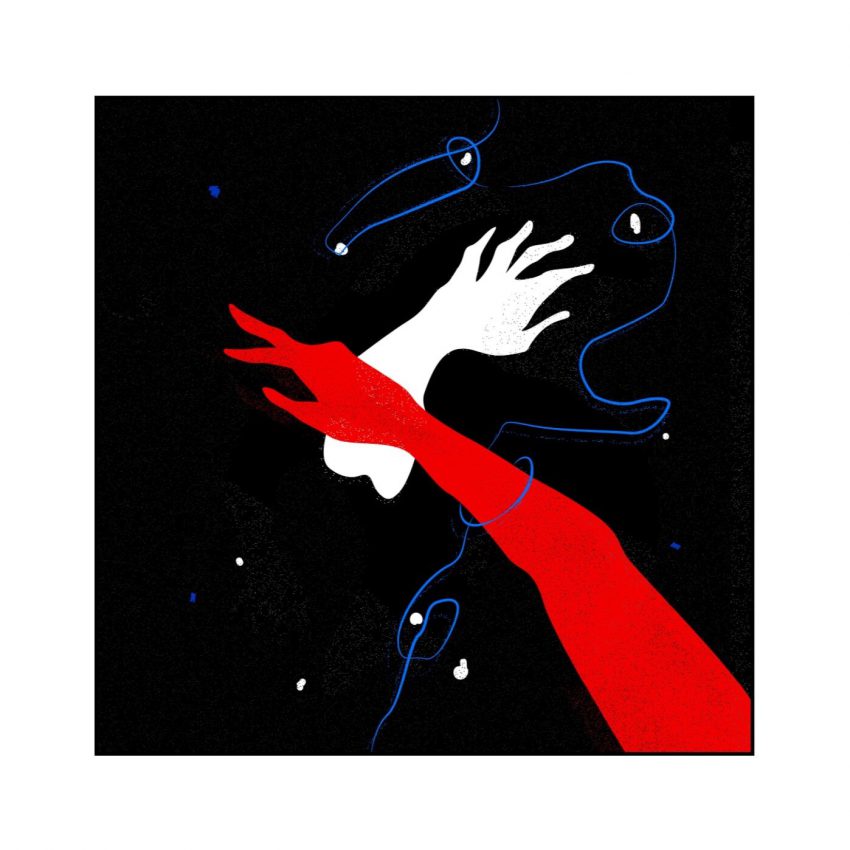 Dark Stories You Must Read

Dark Stories You Must Read 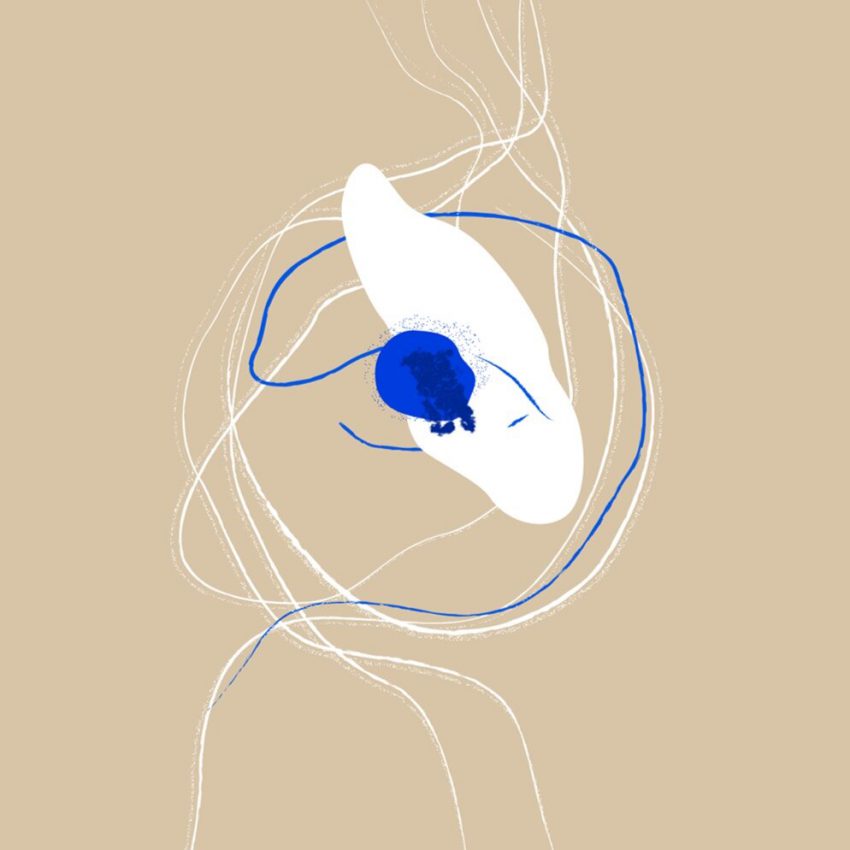 Why we Adopt Lifestyle Trends

Why we Adopt Lifestyle Trends