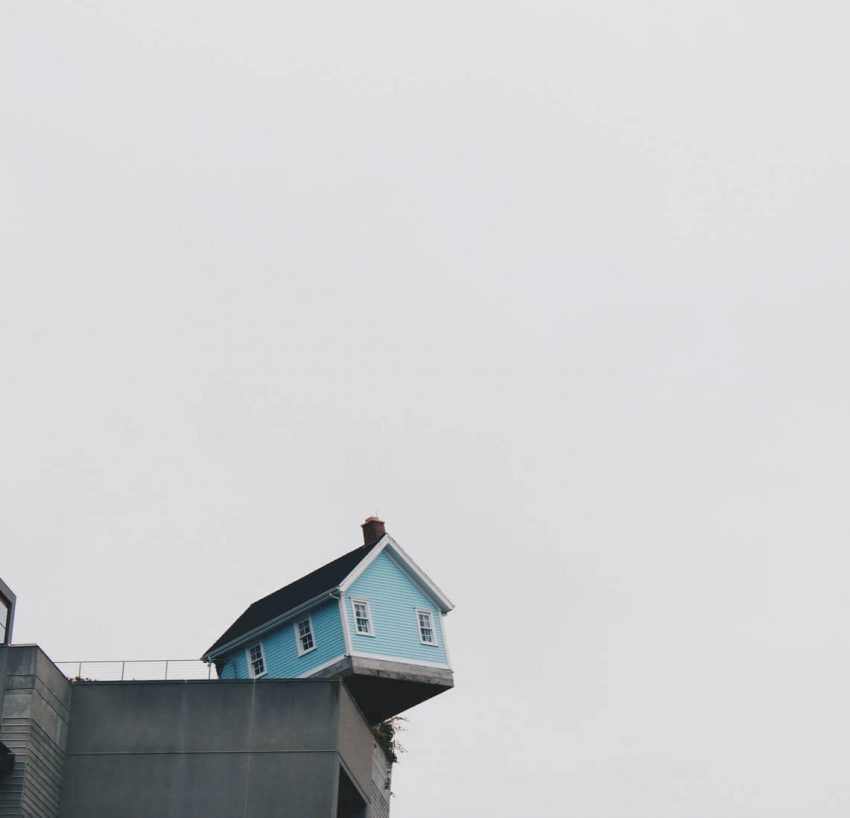 August 29, 2019
text by Vaida Baranove
50% off topic
on topic 50%
Say hello to our new feature - voting poll. We invite you to express your opinion on this piece and let's see if you'll match with the other readers. Slide me! Slide me gooood!
Thanks for the vote! Merci!

Do you know that old trust exercise where someone stands behind you and you have to fall backward, trusting them to catch you? You close your eyes and give up to the force of gravity until you reach someone’s arms and slowly bounce into them. It teaches us the courage to trust people to help us at our most vulnerable. Yet, when it comes to the “real world,” way too often it feels like nowadays, nobody falls. People simply gave up on trust and replaced it with irony. Frank Underwood tells us to “shake with your right hand but hold a rock in your left,” and we applaud. Our vocabulary is a rusty collection of “Yeah, right…” and “As if that ever happened.” Irony and cynicism are now at a level where ironic people no longer seem smart, they simply seem ignorant and, to say it in a more millennial fashion, so yesterday.

“So, yeah, I know marriages can go to shit. I know people can betray you and destroy you. I’ve known it ever since I can remember. And yet, just a little while ago, I said yes, wearing an olive wreath – a symbol of victory. ”

This issue matters to me dearly because I recently got married (Yay!) and got to experience the things people say when you mention marriage to them. Aside from the miserable “game over” comments, everybody immediately wants to talk about divorce, prenups, and shit like that. True story. Ask me about my wedding, ask for pictures, admire my ring, tell me you’re happy for me. “Oh, screw you, Mrs. Jane Austen wannabe,” you might say, “You’re so fuckin’ naïve.” Nope, I’m not. I am fully aware that marriages don’t always work out.

My parents got divorced when I was very young. To paint a better picture, I should add that my dad left us when I was fifteen, and my Mother’s MS was in a stage where she needed constant assistance. And I, a teenager, had to do it alone. Even before the divorce, my parents fought constantly, and I rarely felt completely safe at home because I knew that another disaster was always lurking around the corner. So, yeah, I know marriages can go to shit. I know people can betray you and destroy you. I’ve known it ever since I can remember. And yet, just a little while ago, I said yes, wearing an olive wreath – a symbol of victory. Let’s call it a victory against daddy issues, against all the stupid comments, against five billion previous heartbreaks because I find it meaningful and important to fight the experiences that take away your innocence and trust. We have to fight them, and we have to do everything we can to win. Or at least die trying.

“And when something was very good, I’d stand up, grab my binoculars and point them at the horizon, knowing with all certainty, that a terrible dragon was about to appear. And when you really wanna find a dragon, you will. ”

When I was a kid, my grandmother taught me one thing that I had to work very hard to unlearn. It took me years and, frankly, even now, I’m not sure I’m completely done. Whenever something really good happened, I was not supposed to talk about it. Because if you speak about something great loud enough or let yourself fall headfirst into the joy, you’re feeling, something tragic is going to happen the moment you close your eyes to take a breath. You can probably imagine how well that resonated with a kid who, at the time, lived in a broken home with a parent with an incurable disease. So I went quiet. And when something was very good, I’d stand up, grab my binoculars and point them at the horizon, knowing with all certainty, that a terrible dragon was about to appear. And when you want to find a dragon, you will. So I also became quite cynical and ironic. “Oh, something good happened? Let’s see how that’s going to go to shit.”

“So I guess Baz Luhrman had a point when he said “don’t worry about the future, or worry, but know that worrying is as effective as trying to solve an algebra equation by chewing bubblegum. ”

But the truth is that real disasters usually cannot be predicted even with the best binoculars. The day my mother died was as sunny as they get. So I guess Baz Luhrman had a point when he said, “don’t worry about the future, or worry, but know that worrying is as effective as trying to solve an algebra equation by chewing bubblegum. The real troubles in your life are apt to be things that never crossed your worried mind; the kind that blindsides you at 4:00 pm on some idle Tuesday.” I once read in a HuffPost article that someone did a study and looked into how many of the terrible things we never imagine truly materialize. In the study, people were asked to write down their worries over a certain period and then identify which of their imagined tragedies did not happen. According to the study, 85 percent of what subjects worried about never happened, and with the 15 percent that did happen, 79 percent of the people discovered that either they could handle the difficulty better than expected, or the difficulty taught them an important lesson. This means that 97 PERCENT!!! of what you worry about if just your fearful mind playing its tricks on you with no mercy whatsoever. Even if this study is scientifically useless, don’t you think we could extract the same statistics from our won experiences?

Since worrying is a form of distrust (that a good thing will happen, instead of a bad one), I guess what I’m trying to say is that we should trust ourselves more. We got to this day somehow, and if we’re lucky, we might get to see tomorrow. We should trust other people more. Yes, people hurt you and betray you and treat you like shit. But then again, once upon a time, you also hurt someone, betrayed someone and made them feel like shit. Yet, the next day, you gave someone a hand when they fell. And that shitfaced asshole who broke your spirit gave their hand to someone as well. You’re not a monster, and probably neither are they.

“We could also learn that the joy that comes before the heartbreak is worth the pain. Because apathy is worse than misery and ignorance is worse than sadness. ”

And yes, we all want to learn from our experiences. But all we seem to learn from having our hearts broken is to hide those hearts away where no one could see them when we could also learn that we have hearts and appreciate the vulnerability of ourselves and enjoy a moment of humbleness. Because our hearts are strong and can take care of themselves even when they’re out in the open, we could also learn that the joy that comes before the heartbreak is worth the pain. Because apathy is worse than misery, and ignorance is worse than sadness.

And, also, we should trust life more. Not because everything is rainbows and butterflies but because beauty deserves attention and credit. Because we’ve experienced the kindness of strangers. The skies cleared up in the middle of the storm just for our special outdoor event. Because so many times, we got more than we deserved. So many times, we stood face to face with immense grace, and we didn’t do shit to earn it. At some point, someone somewhere trusted us enough to give us a second chance, so why don’t we do the same—every day. 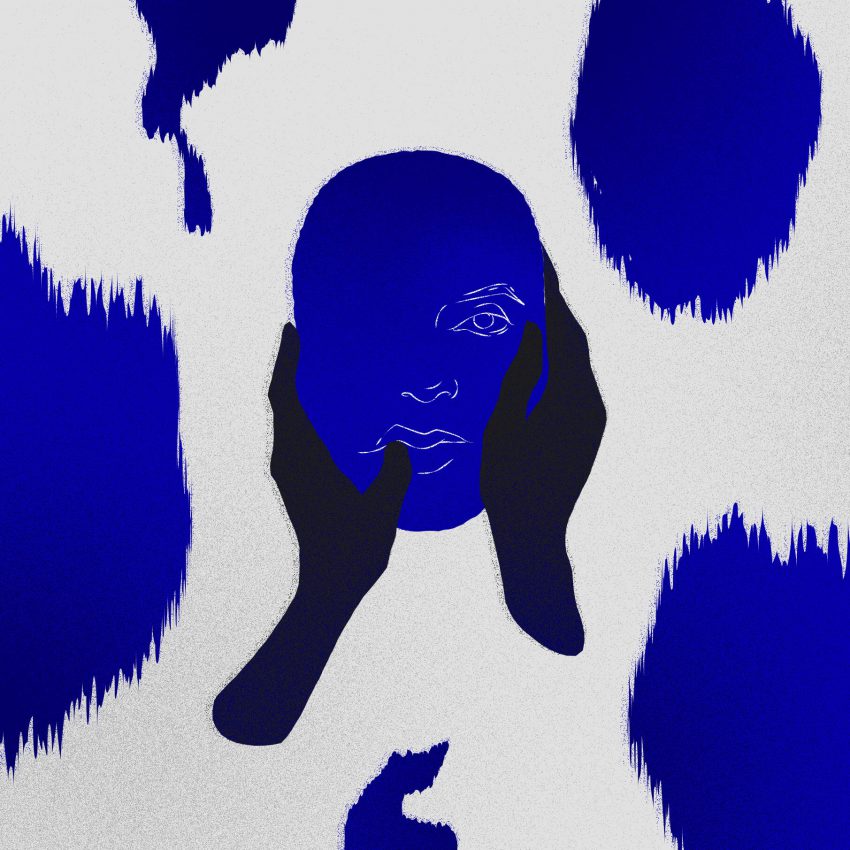 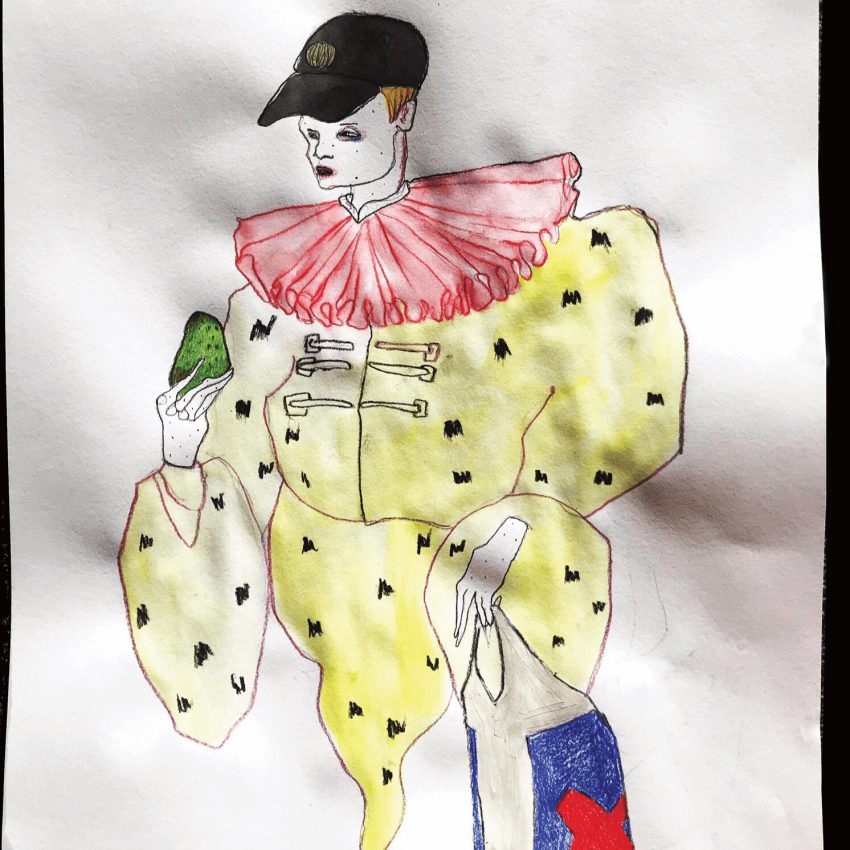 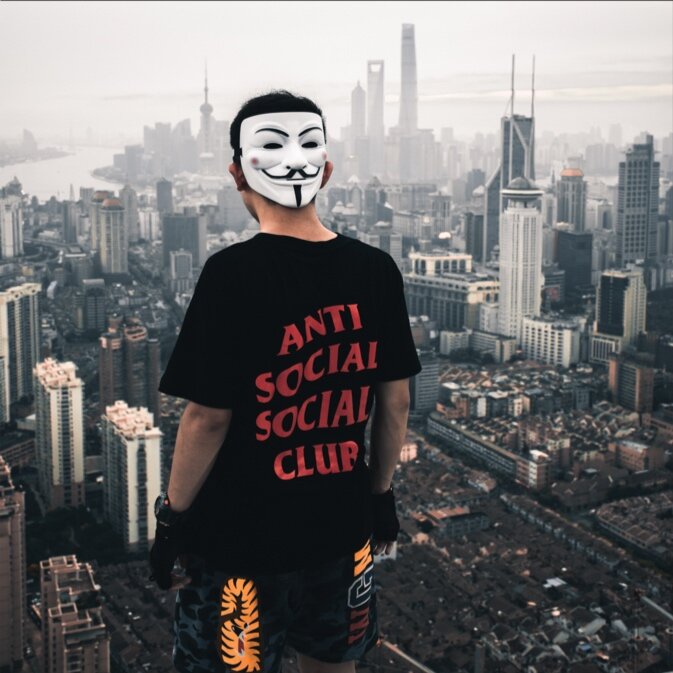 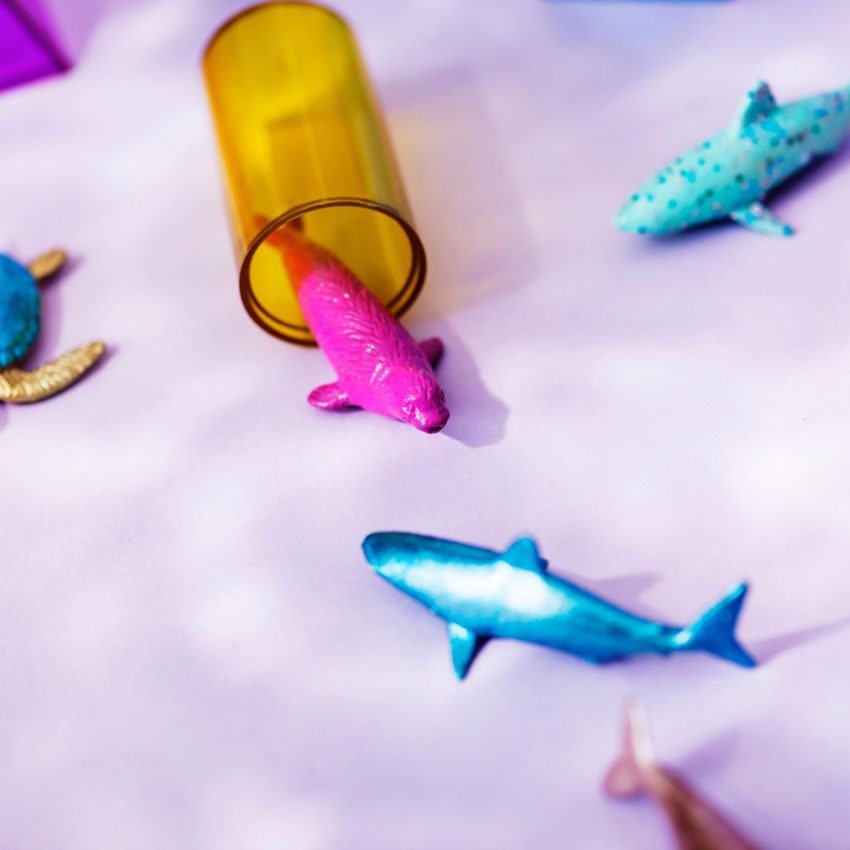