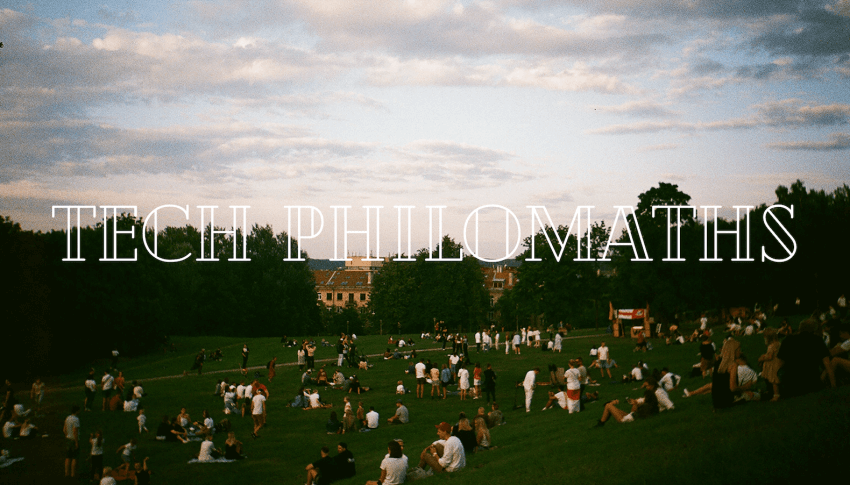 Tech philomaths are direct and dedicated reporting on the tech scene in Lithuania. Weekly newsletter. Better informed, more dense network, and getting more people into tech. Send us tips and we are happy to cover. Subscribe to the list at http://philomaths.tech/

0% tech
magic 100%
Say hello to our new feature - voting poll. We invite you to express your opinion on this piece and let's see if you'll match with the other readers. Slide me! Slide me gooood!
Thanks for the vote! Merci!

Our other blog posts

We want early-stage teams to succeed – let us know if you’re recruiting core team or starting something new.

We come around now in more places, so our friends include 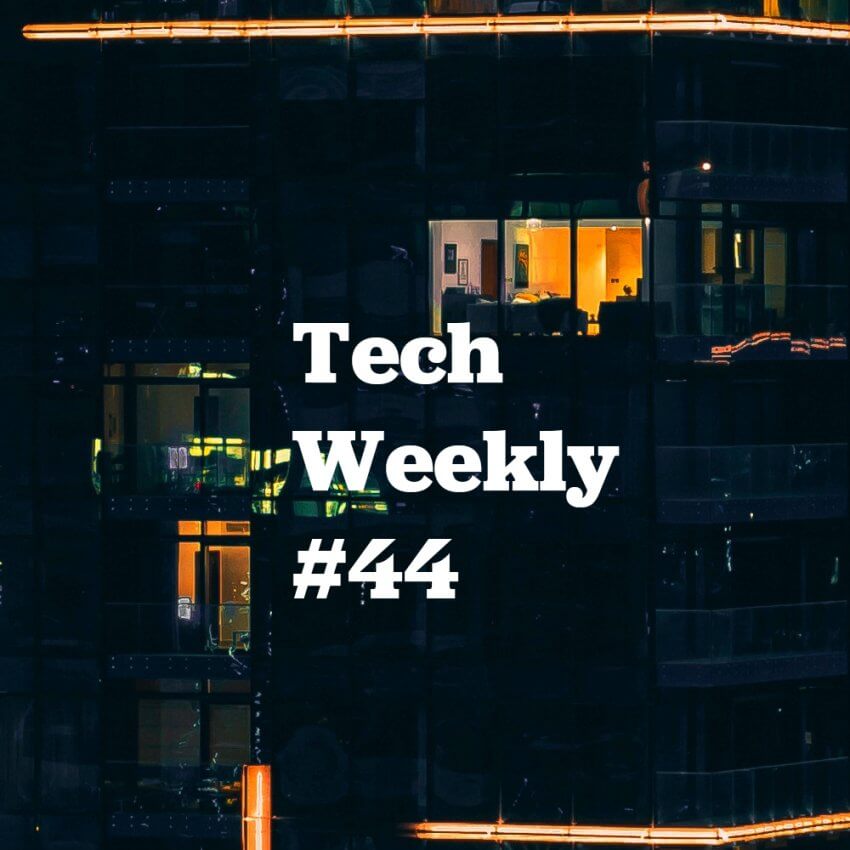 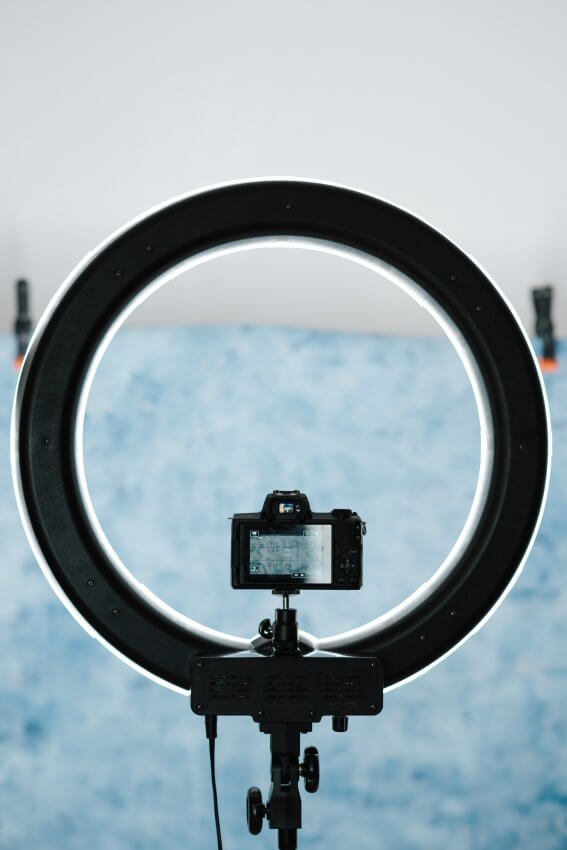 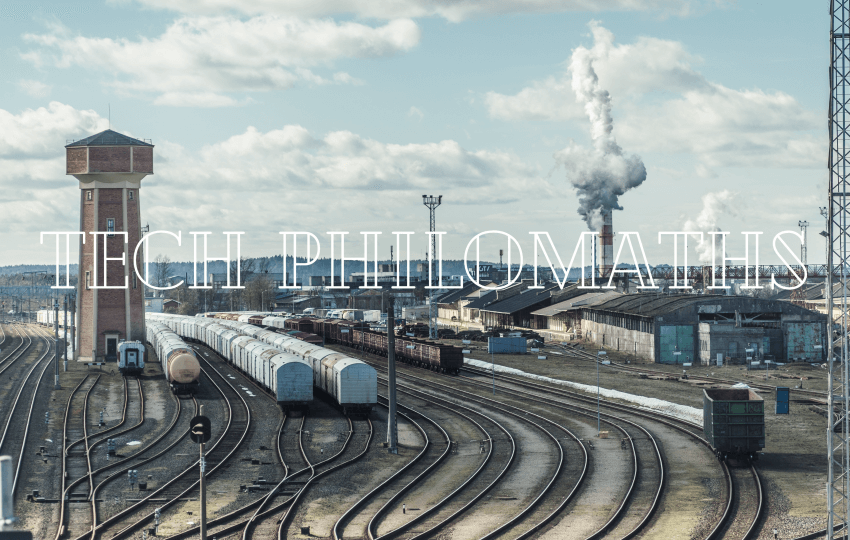 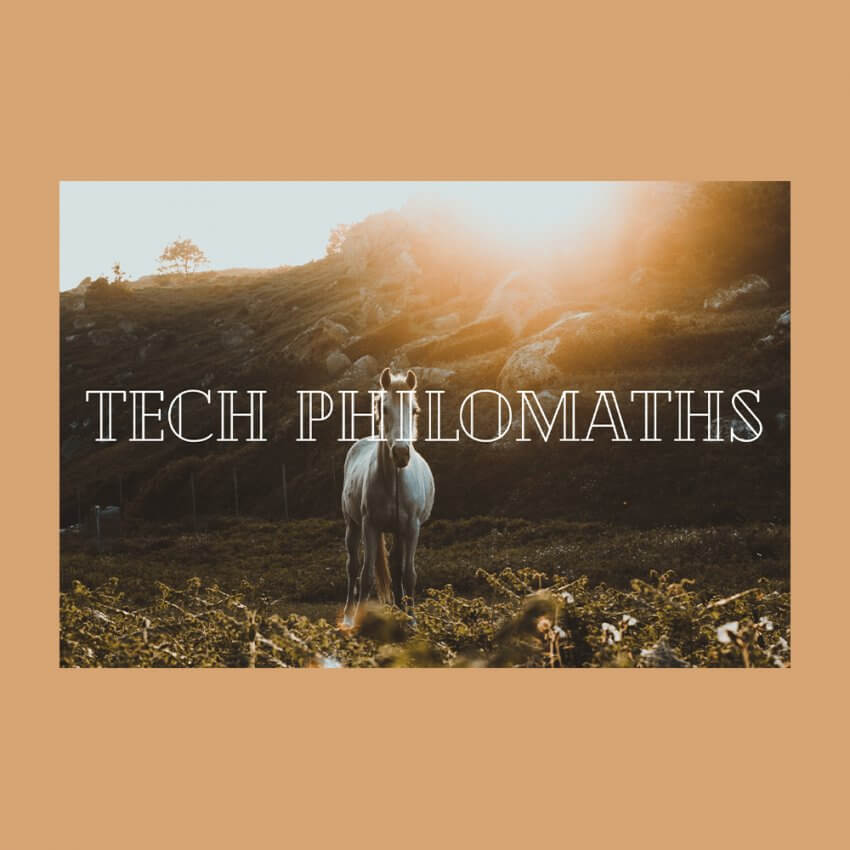