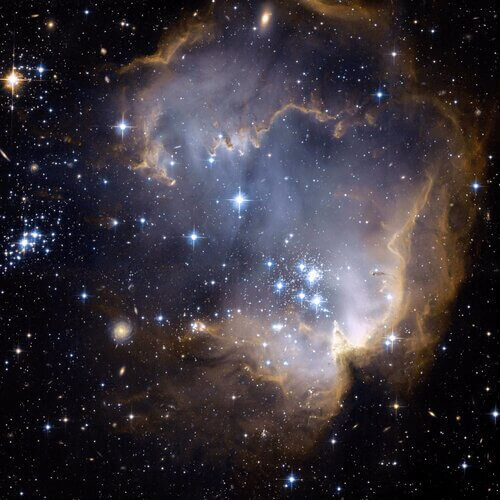 April 19, 2020
text by Diana Kijauskaite
50% travel
boredom 50%
Say hello to our new feature - voting poll. We invite you to express your opinion on this piece and let's see if you'll match with the other readers. Slide me! Slide me gooood!
Thanks for the vote! Merci!

While we are all friendly quarantuining at our homes, the joy of traveling sits somewhere in the back of our wildest dreams. Though mind-travel is never forbidden and it can award us with the same magnificent joy of discovery. That’s why I want to take you to see the bigger picture. The revelation in the Universe that was proven just 4 years ago, bigger than the Earth itself. Drum roll, please… Gravitational waves.

The man itself – probably the most famous theoretical physicist and father of the theory of relativity – Einstein – predicted this phenomenon a long time ago. By ‘long’ meaning like a century ago. Can you dig it? And with the science level that we have today, we could only affirm it in 2016. It is quite fascinating how the wonders of Einstein’s thoughts were flowing in the right direction.

“Where do they come from, you’d ask? Well, scientists say they are caused by some majestic events in the universe, like the merge of two black holes. This is a really, really big bang. ”

To explain what a gravitational wave is, you need to hear a little heads up about the space of the universe. If you haven’t heard it yet, the extremely cold space out there in the cosmos is not just a pure vacuum. To describe it, astronomers use the term “space-time”. To translate it into a human language, it would be a 3D space with a twist of time, a fourth ingredient in the mix, which makes that space 4D. I know, this is very heavy for our minds to process. I hope that one day we will get it as easy as our casual 3D.

But for now, imagine space-time as a piece of fabric. When placing a heavy object on it (ex. Sun), the fabric curves. The lighter object (ex. Earth) travelling through space-time gets in the curve of the heavier object and starts to rotate around it. Get it? Your frown counts as a yes.

Moving to a gravitational wave now: they are nothing more but faint ripples in the fabric of space-time. Where do they come from, you’d ask? Well, scientists say they are caused by some majestic events in the universe, like the merge of two black holes. This is a really, really big bang. Not THE Big Bang, though.

How it was detected?

“It means that the Earth itself is occasionally expanding and contracting affected by the gravitational waves. Like a rubber ball.”

While the gravitational wave makes the space-time expand and contract (as does the ripples in the water), the scientists thought to measure how much time a beam of light travels from one point to another.

LIGO did it first (The Laser Interferometer Gravitational-Wave Observatory, not to be mistaken with LEGO, the constructor). They put identical L shaped detectors in the states of Washington and Louisiana, with lasers and mirrors to measure the tiny changes in space-time. In our case here on Earth, to record the change in distance between mirrors. It happened on the 14th of September, 2015 – two black holes merged, the space-time rippled and the lasers detected laser light travel time difference of 7 milliseconds.

It means that the Earth itself is occasionally expanding and contracting affected by the gravitational waves. Like a rubber ball.

How legit is all this?

Extremely legit. First, the astronomers were checking all the facts of this discovery for almost five months. Secondly, other scientists would place false data to test if the astronomers were not mistaken. The observatory warriors detected true from false. Finally, a bunch of other scientists (exactly 1004 people) checked the data again, and their results were reviewed as well. Only then the discovery was declared publicly.

Waves schmaves. Why all the fuss?

“As you know, all previous waves brought you Wi-Fi you are using right now.”

Not only this discovery opened the whole new and shiny sandbox for the astronomers to play in (meaning digging deeper to the explanation of the universe: how it works, how did it start, and all that). It also means these waves like the others discovered before (radio waves, microwaves, infrared) could bring major innovations into our lives. As you know, all previous waves brought you Wi-Fi you are using right now.

Therefore, I suggest being just a little bit more excited for the bright future to come – the virus-free planet wise and the leveled up humankind.

If you are a lot more excited and want to know more, check this out: 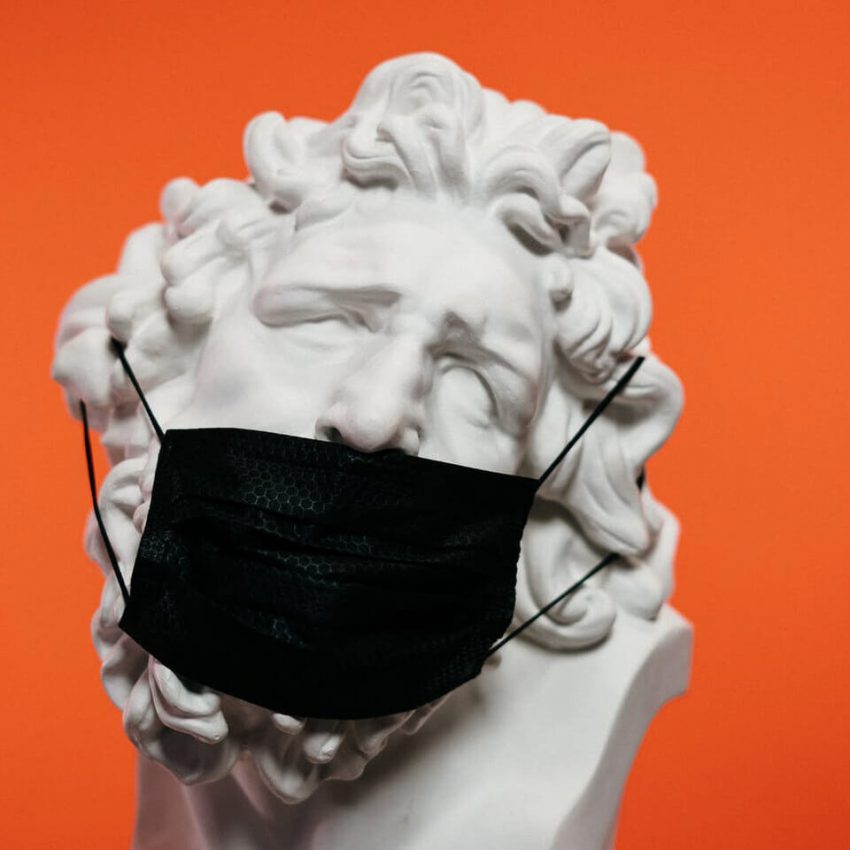 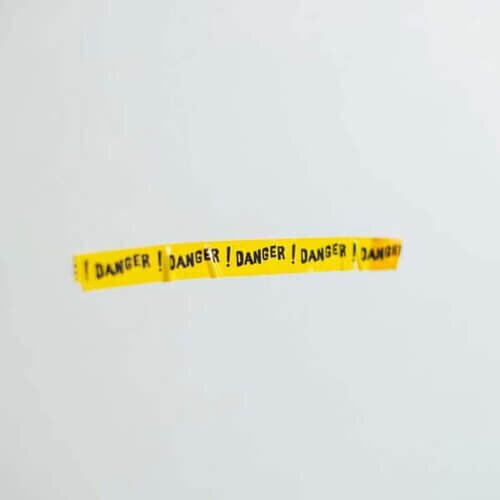 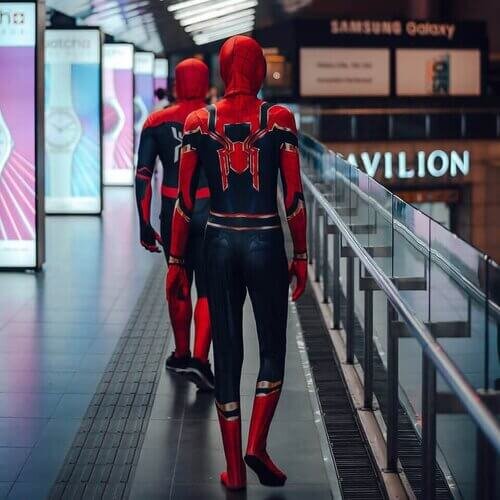 Quiz: Which Stereotypical Traveller Are You?

Quiz: Which Stereotypical Traveller Are You? 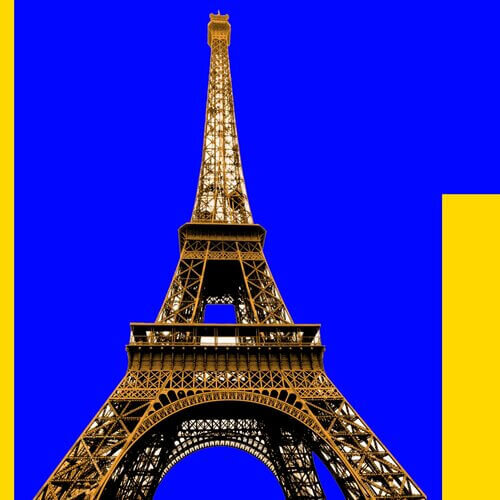