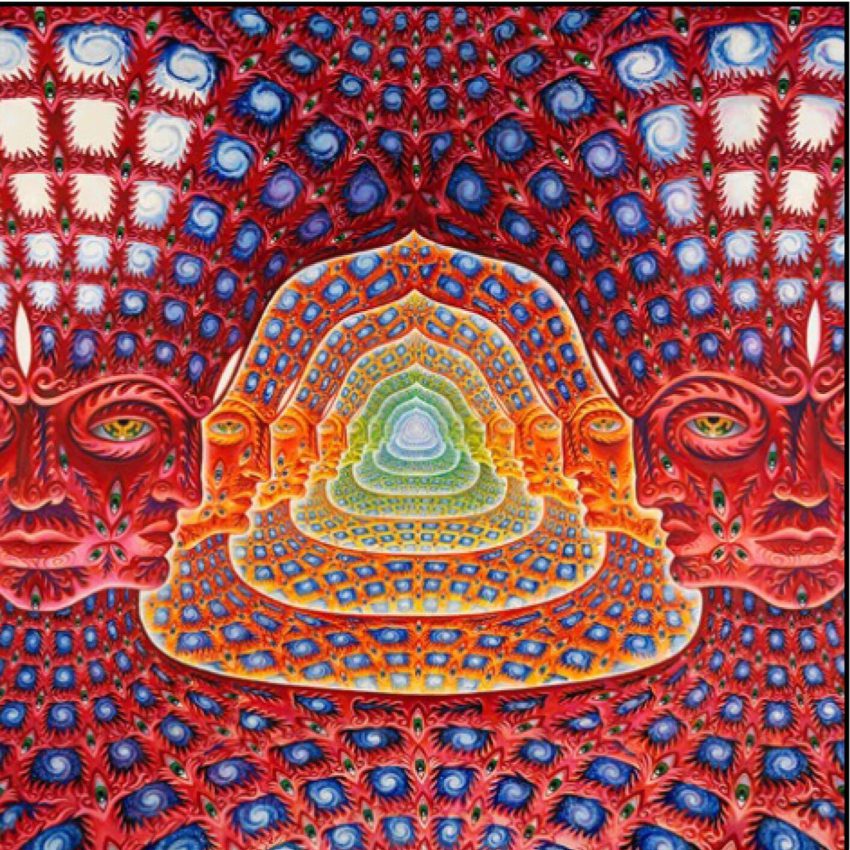 January 11, 2019
text by Aiste Zalaite
cover artwork by ALEX GREY
37% travel
boredom 63%
Say hello to our new feature - voting poll. We invite you to express your opinion on this piece and let's see if you'll match with the other readers. Slide me! Slide me gooood!
Thanks for the vote! Merci!

Overcoming drug addiction, fighting depression, dealing with alcoholism, and killing cancer cells – hopefully, these were not on your 2019 resolution list. But maybe with the start of the New Year, you are interested in cleansing your soul and making a peace with yourself?

Probably you would never expect to find your darkest inner secrets in the cities like Zurich or Bremen – no offense to those living there but they seem to be a bit boring. If you want to go somewhere more exotic and explore yourself deeper, you have to travel to a place which itself is wild, mysterious, and still full of unknown – the Amazon rainforest.

It was always there

Every year, thousands of people from all over the world head to Peruvian Amazon to meet the local shamans and take a powerful drink called Ayahuasca. Shamanism is the most ancient spiritual practice known to humankind. Shamanism is practiced by indigenous people in countries like Peru, Columbia, Brazil for thousands of years. Archaeological evidence shows that the practice dates at least 40,000 years back. Still, it is quite unexplored and unknown what exactly happens during the Ayahuasca ceremony.

All I can tell you is that people who experienced the shaman ritual say that Ayahuasca exposes the gap between who you think you are and who you actually are. Thus, the most important question to ask yourself before immersing into the unexplored depth: what would you see if you looked inside the most honest mirror?

Curious to know what Ayahuasca is?

In one of the North Andes languages, Ayahuasca means “soul vine” or “vine of the dead” and has traditionally been consumed by indigenous communities. Ayahuasca brew is made of two plants found in the Amazon jungle, and one of them contains the powerful psychoactive dimethyltryptamine (DMT), a “spirit molecule” listed as I type drug in most of the World’s countries. Together these two plants create a mixture that offers access to the very mysterious part of us which in our natural consciousness cannot be achieved.

Ayahuasca session starts with a shaman singing and puffing smoke to clean the space. When entering the room, you can only see mattresses on the floor with a roll of the toilet paper and a bucket next to it (you can guess what side effects the brew might have). A shaman invites participants one by one to take a shot of the brew and has the last one for himself. Afterward, a shaman blows off the candles and goes to his bed. Everyone sits on their mattresses and waits in the silence and darkness for the brew to kick off.

About 30 minutes later the mixture circulates through your bloodstream into the brain, where it triggers strong visionary experiences. From the scientific point of view, the effects of psychedelics like DMT increase the whole-brain connectivity and perception towards the procession of emotions and autobiographical memories. In this way, people can break free from their patterns of behavior and thought; therefore, they are open to new discoveries.

One thing is clear from people who participated in Ayahuasca ceremony – it is some kind of heaven and hell at the same time.

“I can only describe this experience as pure hell, and even that seems a big understatement. My first thought after what seemed an eternity was how to get out of there. Or to get there out of me <…> It took me a while to find out I was not as strong as I believe myself to be. I was scared, lonely, and lost.“ – Martijn Schirp remembering experience after having Ayahuasca brew.

“I had a huge weight lifted off me, like all my traumas and negativity I’ve manifested over the years got drained out. I felt the pure love that was inside me all this time. My mind was finally free from all the clustered mess of thoughts that have tortured me all my life.” – Tom Zembrzuski after his second Ayahuasca ceremony.

After several days of retreat in the jungle many claims that they have found what they were looking for in their life. Some of them wanted to feel something bigger than their ego, others searched for answers on how to cope with painful past memories. Despite many positive experiences with drug addiction, trauma, depression, even curing cancer, there are things to watch out. When going on a journey, you have to be ready to accept its destination. Don’t forget you might see things you are not ready to be seen and you might experience feelings that will mess up your mind.

By the way, keep in mind that more than half of the World’s estimated 10 million species of plants, animals, and insects live in the Amazon rainforests. The statistical probability of discovering the mixture of these two plants making an Ayahuasca by accident is millions to one. Shamans say that it was the plants themselves that originally told them how to create the Ayahuasca brew… 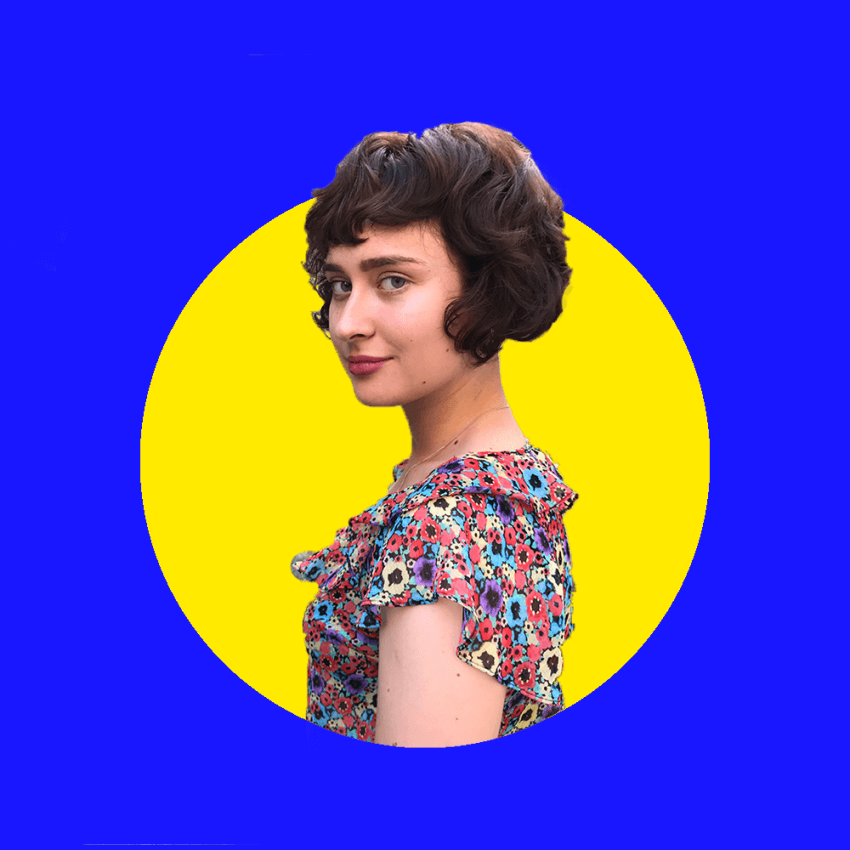 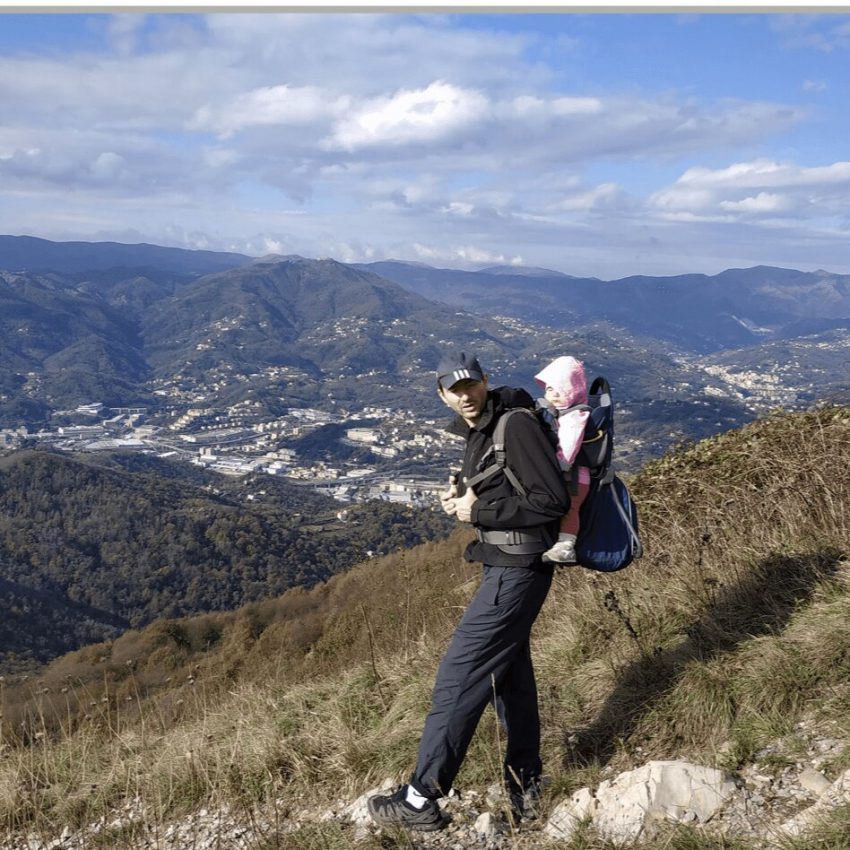 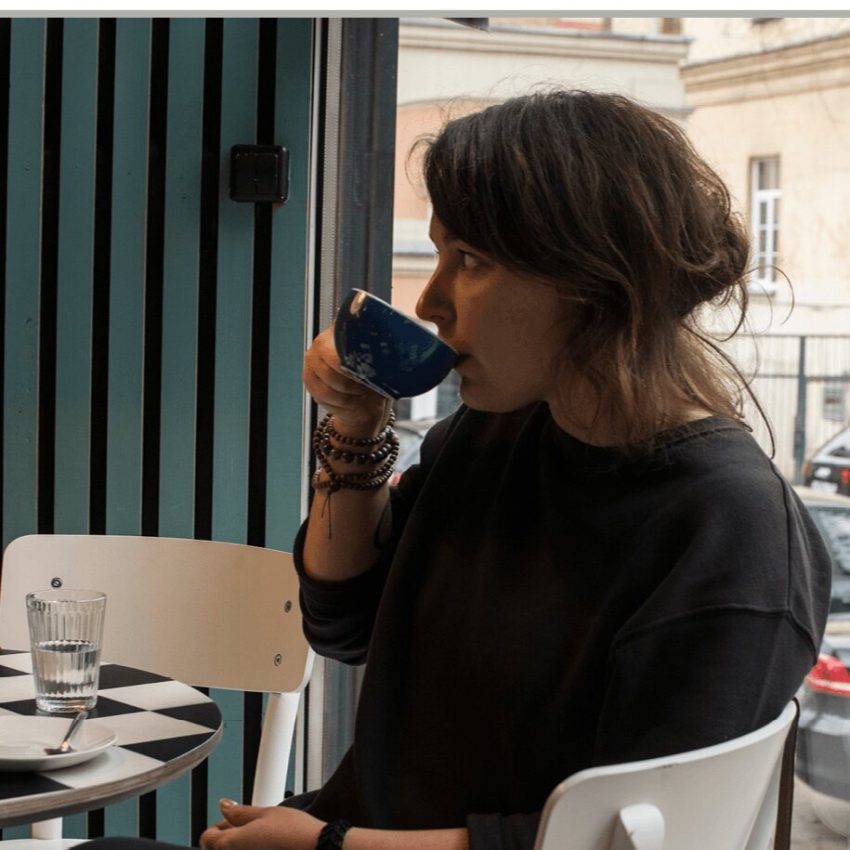 Viktorija Samarinaite / Philosophy of One Backpack

Viktorija Samarinaite / Philosophy of One Backpack 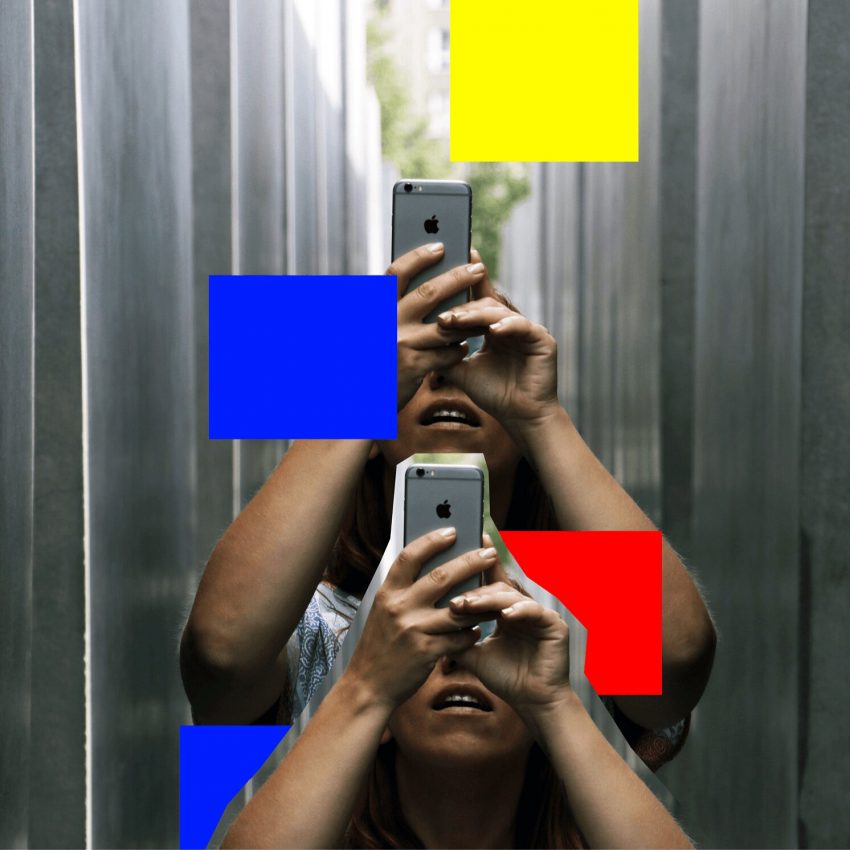 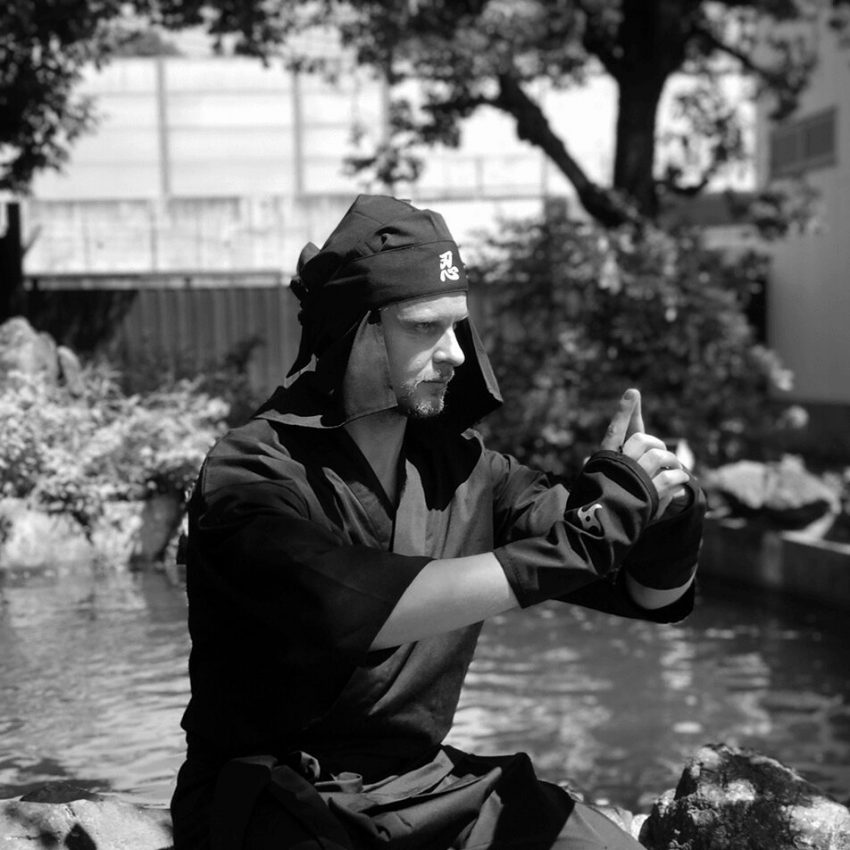 Darius Lukas: Balancing Mind, Body and Soul in the East

Darius Lukas: Balancing Mind, Body and Soul in the East