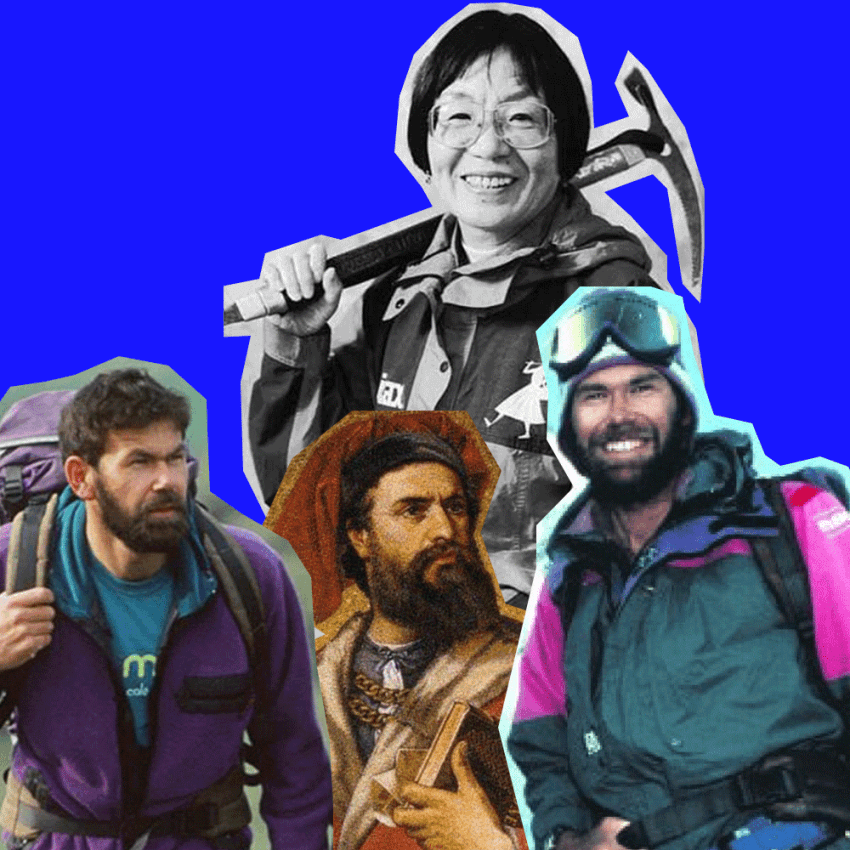 January 19, 2021
text by Diana Kijauskaite
32% travel
boredom 68%
Say hello to our new feature - voting poll. We invite you to express your opinion on this piece and let's see if you'll match with the other readers. Slide me! Slide me gooood!
Thanks for the vote! Merci!

Today almost everyone could be a world traveler. And indeed, many people are – taking at least one or two trips abroad per year, seeing the world around them. Traveling is as easy as never before – there are flights to every destination, travel insurance, hotels and Airbnbs, credit cards, cash, and the Internet. Though only a few decades ago, the world was a whole lot different than what we have today. Here are 4 legendary and famous travellers throughout history.

Was traveling accessible or even acceptable for every one fifty, a hundred, or even 800 years ago? Who was brave enough to travel back in the days without smartphones and GPS?

One of the most accomplished women travelers of the twentieth century that I am sure you have never heard of is Annie Smith Peck. Where did the accomplishments come from? Peck was an educator, a scholar, a lecturer, a famous mountaineer as well as a political activist, and a suffragist. Not bad for one female in times when women barely had a right to vote, right? Annie became famous in 1895, after this outrageous act she did in South America: she climbed the Matterhorn mountain wearing pants. At that time, it was scandalous and bold. And it brought some attention to women’s empowerment. Also, she was the first climber ever to conquer Mount Huascaran in Peru, so it was later named Cumbre Ana Peck after her. This badass traveler was such a fan of climbing the mountains that she kept doing it until her early 80s, proving to us that nothing can bring a spirit of a true traveler down.

If you’re already amazed, you can read about her more in her biography with the best title I have ever seen: ‘A Woman’s Place Is at the Top.’

To me, unfortunately, Marco Polo was a clothing brand (as ‘Marc O’Polo’) for all of my childhood. Only in my teenage years, I’ve learned about this famous traveler from the XIII century. Even though it was a very, very long time ago, this Italian guy is still a true legend of exploring and discovery. He made a genius decision to keep journaling his trip with the family, which started in Europe and ended in Asia, taking him about 24 years. The trip included some epic adventures like serving the imperator Kublai Kahn of the Mongol Empire or accompanying the Mongol princess Kököchin to Persia. Unfortunately, unrecognized in his lifetime, his traveling story (‘The Travels of Marco Polo’) hit it off years after his death, inspiring hundreds of other travelers to go on the adventures of their lives.

Born in a small town called Miharu in Japan, Junko’s fate was seemed to be written in the stars. Even though she was considered a frail child, she fell in love with mountain climbing when she was ten years old. Facing a vital yet simple obstacle – lack of money, Junko had to postpone her newly discovered passion. After graduating from the university, Tabei got back to what she actually liked – climbing. She joined several men’s climbing clubs to get into it, though some of the fellow male climbers had a problem with a woman having goals in a male-dominated sport. This was probably the best push for her to go after those big dreams. And off she went – becoming the first woman to stand on Mount Everest’s summit, also conquering all the Seven Summits – seven highest mountain peaks in the world, writing seven books, organizing environmental projects, and teaching. Now there’s a mountain range on Pluto called Tabei, named after the legendary climber. And all this done by a fragile Japanese lady. You can think of her the next time you want to say – “I can’t.”

As Junko reached one of her dreams by climbing mount Everest in 1975, fifteen years later, in 1990, another enthusiast crazy about the mountains made his first attempt to the highest peak of the world. Rob Hall was one of the first climbers-turned-mountain guides who made the Everest approachable to anyone. Well, anyone who had a stack of money, as the price of a guided summit attempt was $65,000. Surprisingly there were enough rich dreamers who were willing to pay the stunning amount for Adventure Consultants – a premier expedition guiding company Rob and his friend Gary Ball launched in 1992. Rob Hall climbed to the massive gem of the Himalayas 5 times, making him the only mountaineer conquering Everest five times during his lifetime. Sadly, the fifth time was catastrophic not only for Rob but for three other fellow climbers. His last expedition even got the name – the 1996 Mount Everest disaster. In 2015 the historical adventure movie Everest was released based on the event.

Imagine how today’s social media would change if these ultimate travelers would suddenly get accounts there. I bet the modern-day Instagram travelers would get a little shy after learning about those extraordinary and wild adventures. And yet, living without social media accounts worked out well for the iconic travelers of the past as they had the time to become more than travelers, but also teachers, educators, activists, creators, and real-world changers. 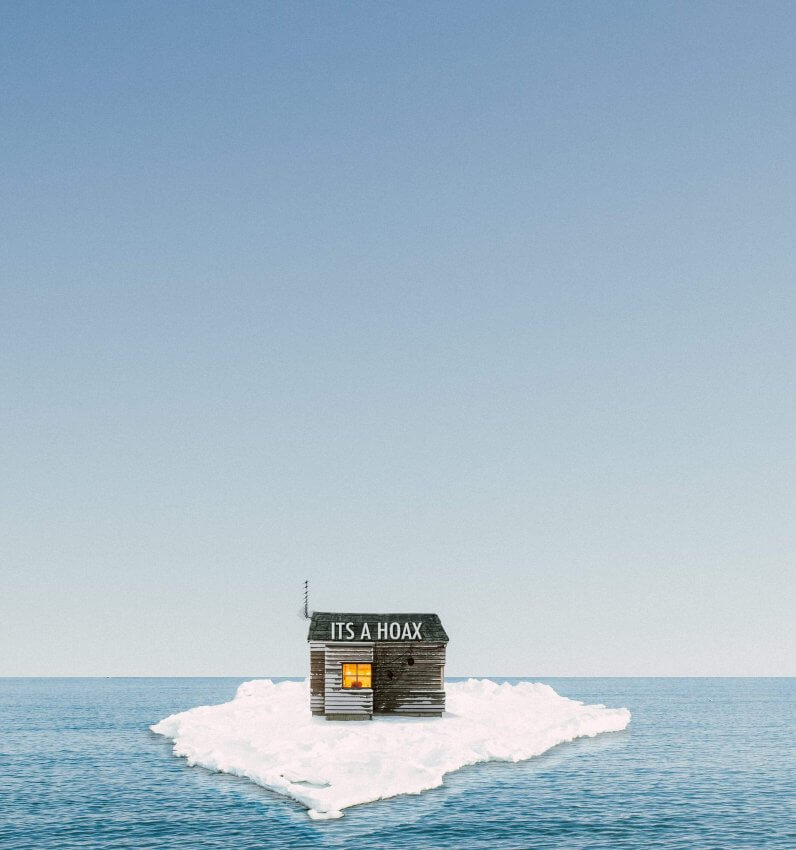 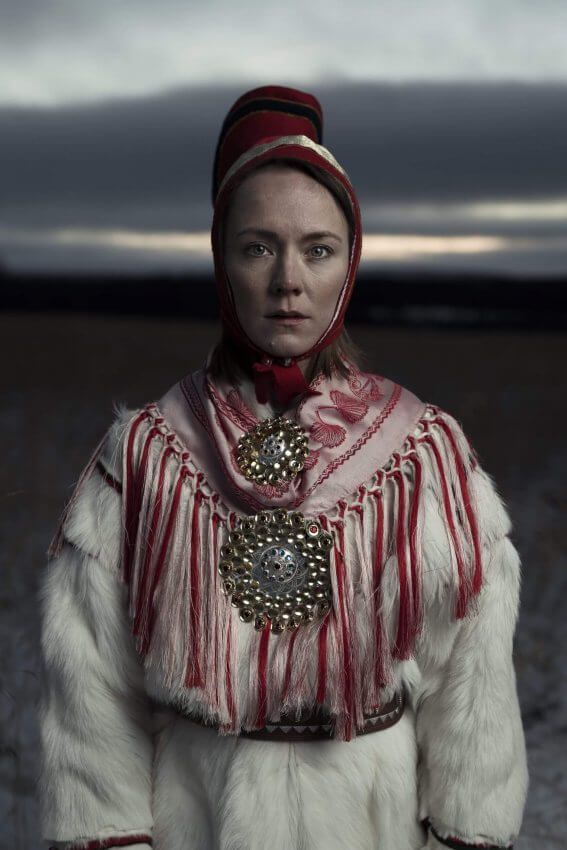 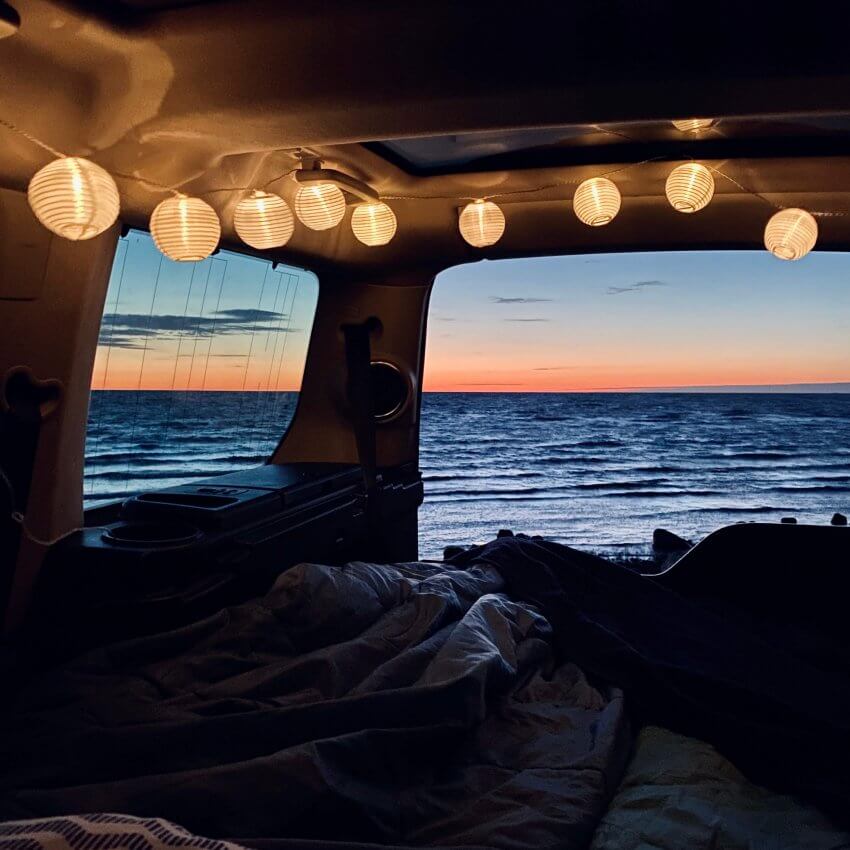