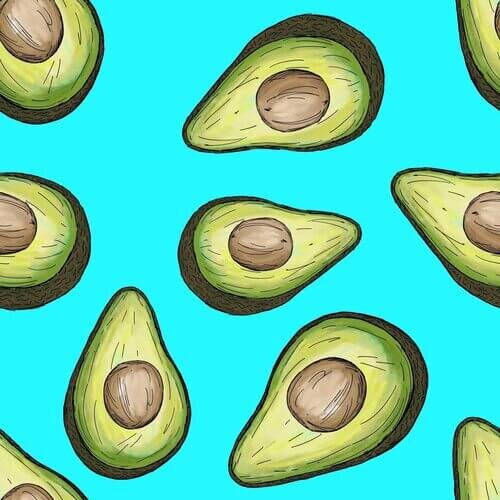 The World is on Fire. Veganuary to the Rescue

January 8, 2020
text by Diana Kijauskaite
50% travel
boredom 50%
Say hello to our new feature - voting poll. We invite you to express your opinion on this piece and let's see if you'll match with the other readers. Slide me! Slide me gooood!
Thanks for the vote! Merci!

When the new era of 2020 starts with the Earth being literally on fire – we pray for Australia – let’s look at veganism as one of the tools to solve the crazy situation we have here in our planet. How? – you’d ask. By reducing this hazardous production of food worldwide which is accountable for more than a quarter of global greenhouse gas emissions. Veganuary to the rescue.

The numbers: meat, aquaculture, eggs, and dairy use about 83 percent of the world’s farmland and contribute 56 to 58 percent of food-related emissions, though they provide only 18 percent of calories (read more here).

So how does the veganism roll in here? Again – numbers. The researchers found that shifting from current diets to a diet without animal products would cut greenhouse gas emissions by nearly half, or about 6.6 billion metric tons.

If you’re a vegan, you probably already knew this. If you always wanted to try a vegan diet – we invite you to start while travelling! Here are 5 of the most vegan-friendly countries around the world, so you can start your vegan journey while taking a real one. Or you can make yourself a challenge – only eat vegan while travelling. What matters the most – you will be one of the heroes saving the world, doing it by simply enjoying good food.

All the vegans in the world would probably call Israel the homeland of falafels. If you try them that are made locally, you can never go back to your ordinary everyday supermarket falafels. Also, you have probably heard of their famous hummus, eggplant with baba ganoush, or Israeli salad. These are mandatory to try – maybe you will even take the recipe home with you?

Fact – you can travel to India not only to find your new spiritual path. Also a fact – India has the biggest percentage of vegetarians out of all countries in the world. So most of the restaurants are already vegetarian-friendly. The only most common thing to watch out for is dairy. Make sure you try vegetable samosa, vegetable biryani, pakoras and channa masala, vegetable curry and veggie vindaloo.

The capital city of Taipei is now on the new wave of vegan restaurants. One of the reasons is that Buddhism is one of the major religions of Taiwan. So travelling there will educate you on many different levels.

Even though there is a lot of meat included in traditional British food, however, there are more than 540 K vegans in the country. After all, the term “vegan” was invented by this British person, named Donald Wattson in 1944. So they have had plenty of time to work on various vegan versions of their usual dishes.
You can find plenty of traditional English recipes made vegan here.

The wonderful Berlin comes to the rescue for all the vegans – the city is super vegan-friendly. Here you can find not only vegan restaurants but vegan clothing stores or even sex shops too. People care not only about the animals here, but about the environment as well. Seems that Berliners can teach us quite a lot about a vegan lifestyle. 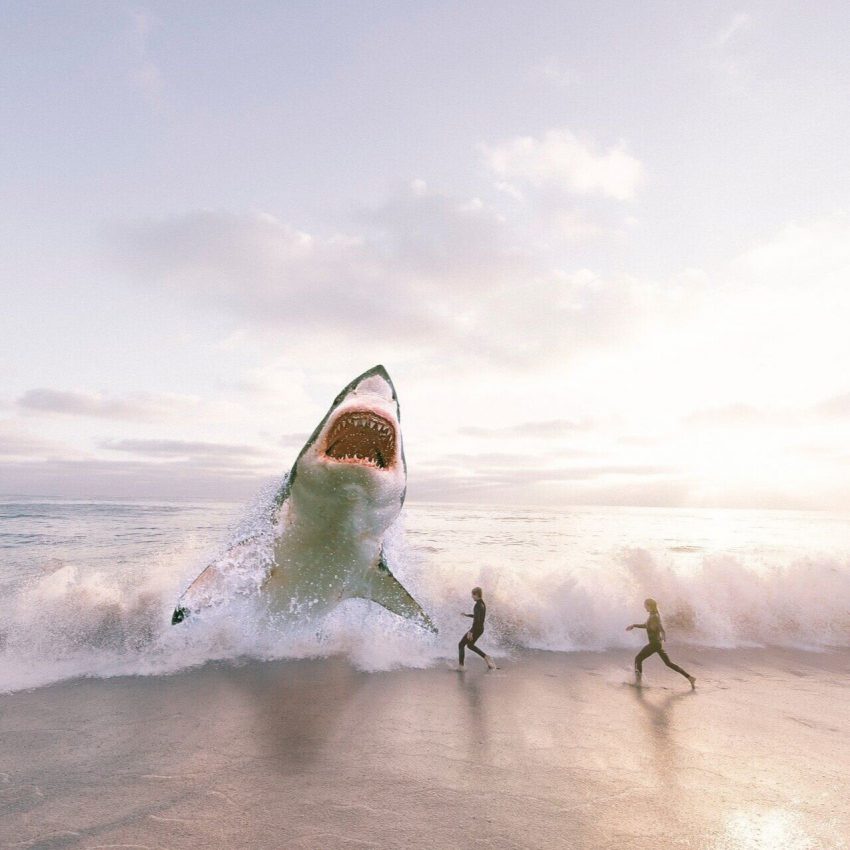 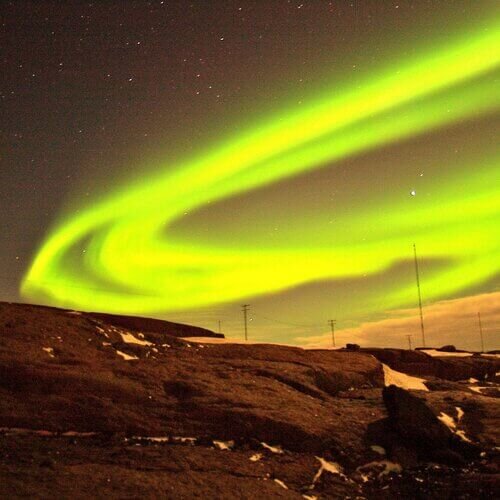 5 Spooky Destinations to Travel To

5 Spooky Destinations to Travel To 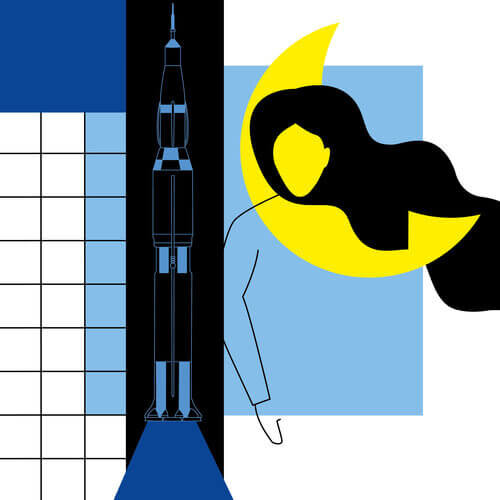 Margaret Hamilton: A True Wonder Woman from the 60s

Margaret Hamilton: A True Wonder Woman from the 60s 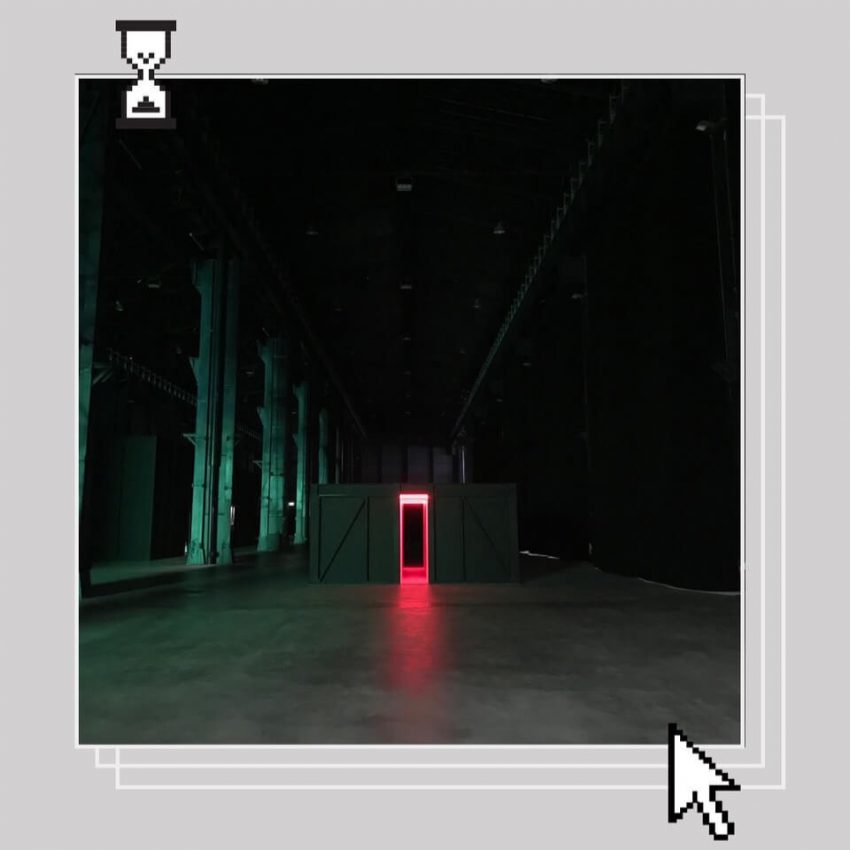 A Sci-Fi Travel Guide to Outgrowing

A Sci-Fi Travel Guide to Outgrowing